Noticias
A series of photographs taken inside the desert of Wadi Rum provides the local audience with an intimate insight into the life of Bedouin men, as part of the 7th edition of the Image Festival Amman, centred this year around the theme of “Home”.
“Bedu” was inaugurated on Wednesday night at the Jordan National Gallery of Fine Arts, attracting visitors intrigued by the unusual depiction of the southern Jordanian community.
Born and raised in Lagos, Nigeria, Jordanian-Palestinian Farah Foudeh returned to her original land where she worked extensively with the bedouin communities from the Wadi Rum desert to provide a photographic portrait of the landscape and its impact on people, aiming to break down the public perceptions and prejudices in this regard.
“Working in tourism for a while and being a Jordanian living abroad, I got to realise the stereotypes conveyed about the region and its people,” she told The Jordan Times after the exhibition, adding: “It always seemed like each person visiting Jordan was taking the same photos over and over again, only capturing a fragment of reality.”
“I started using photography as a tool to study our understanding of the world and its impact on perceptions and prejudices,” said the young woman, who shares her time between Barcelona, where she is completing a Masters degree in photography and design, and Amman.
“’Bedu’ addresses the issues of identity and representation by studying the earliest Orientalist Western portrayal of the bedouin man. Within this context, the bedouin man was constantly performing for the voyeuristic gaze, portrayed as immune to time, development and modernity,” Foudeh continued.
Through her work, she tries to create an inclusive and reflective portray of the bedouin man and his relationship with the desert. “It is a performative play with the viewer’s vision of the man, a dance within the landscape, that also emphasises the photography’s limitations as a representative medium,” she highlighted, voicing her joy to see the public so engaged at the opening.
“I really wanted to instigate a strange feeling in the audience, who would question my work and themselves at the same time, to finally reach the explanatory text I wrote for this solo exhibition,” Foudeh said.
“The gallery really strives to support young and experimenting artists, and it was a great honour to be asked to host Farah’s work. Her pictures truly reflect the beauty of Jordan and its inhabitants,” said Khalid Khreis, director of the Jordan National Gallery of Fine Arts, adding that “her work intensively captures the reality of ‘Home’, the theme of this year’s festival, highlighting the unusual sense of home that vast, open air spaces like the Wadi Rum desert can provide”.
“People tend to perceive home as a closed material place, but the bedouins have made this wide, natural desert their home, in a very unique way,” he told The Jordan Times at the gallery.
Khreis praised the research and detailed study conducted by the young photographer, whose pictures “catch the eye of the viewer with an intimate intensity”.
http://ftp.jordantimes.com/news/local/photo-exhibition-explores-western-portrayal-bedouin-man 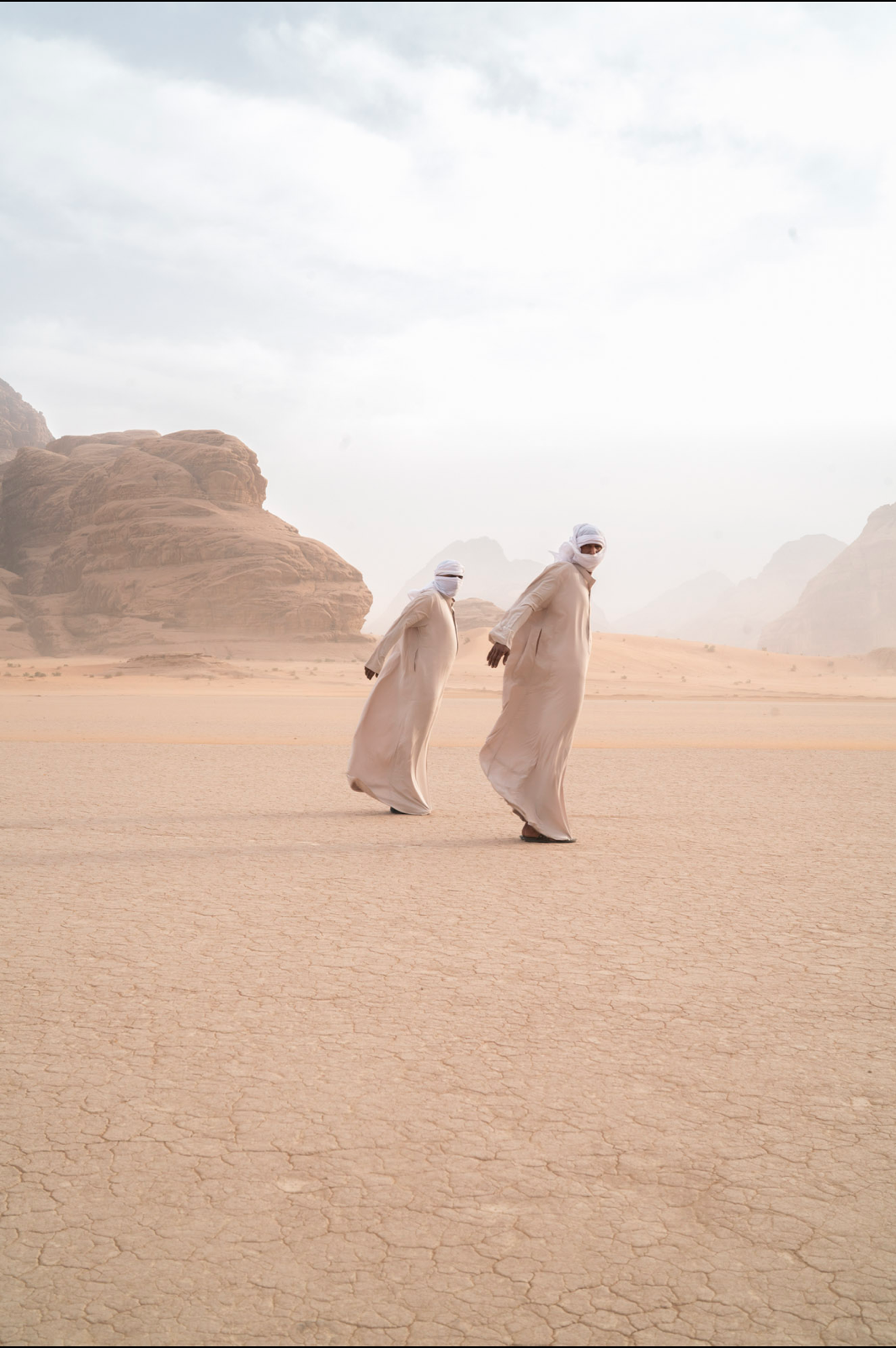 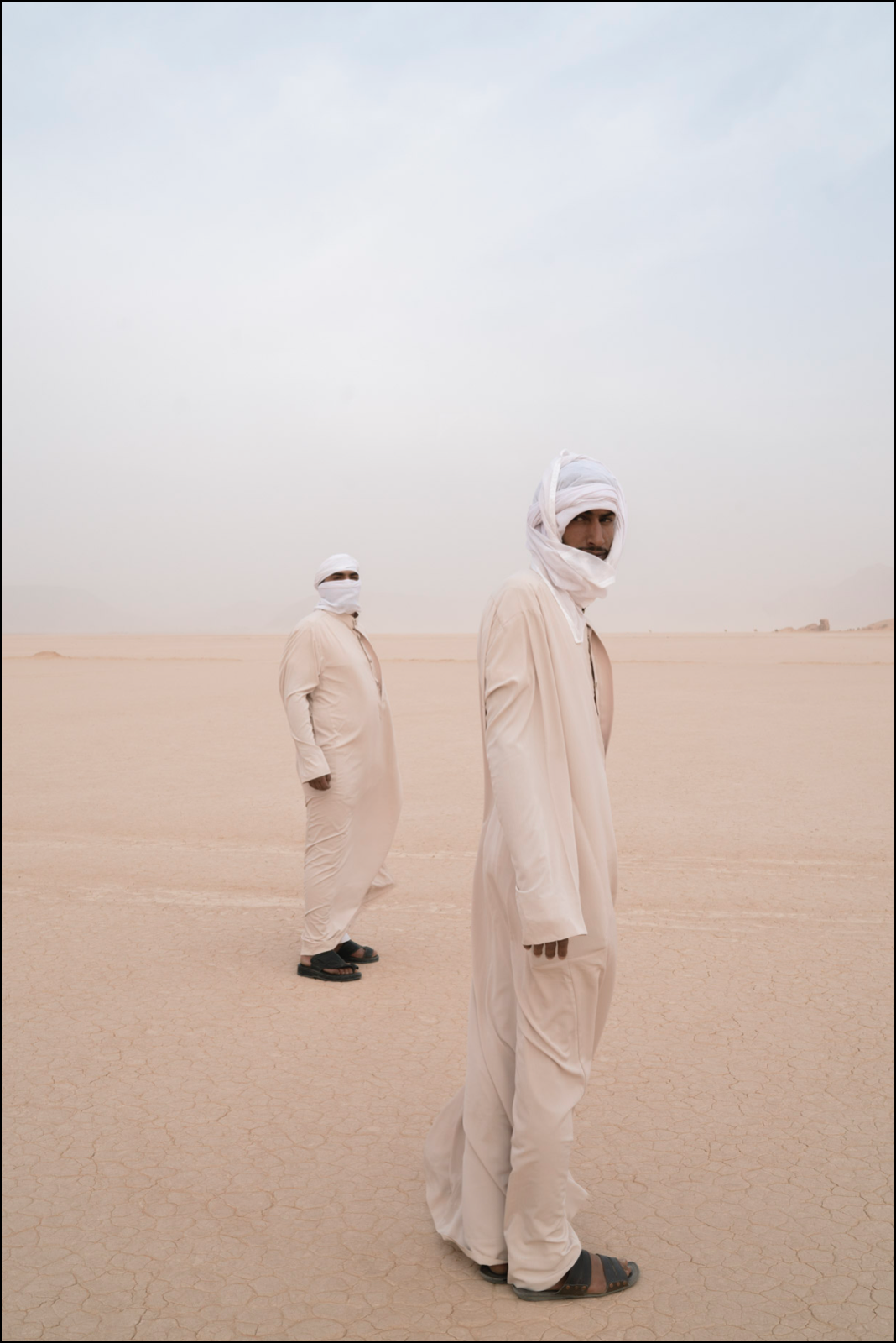 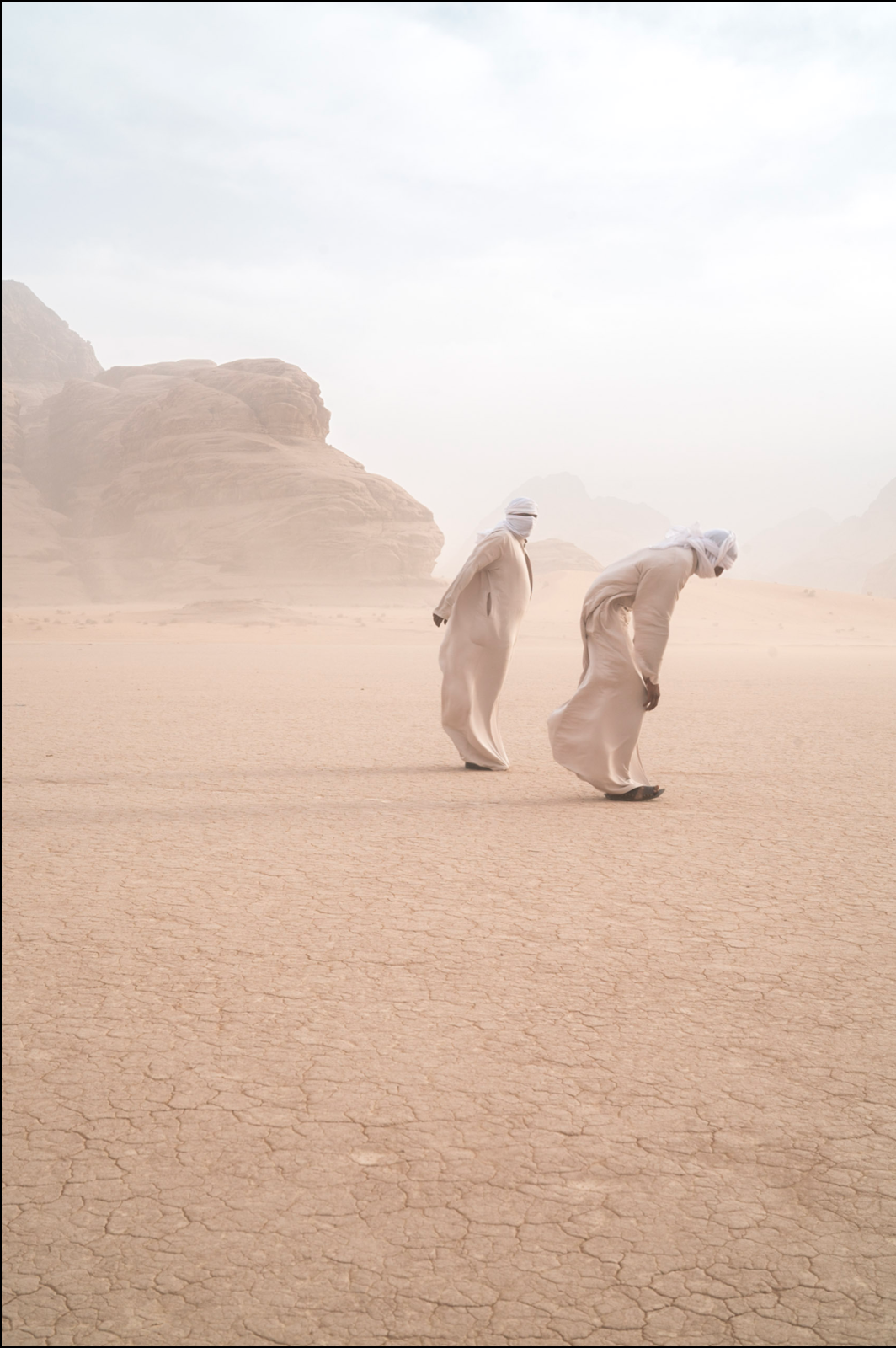 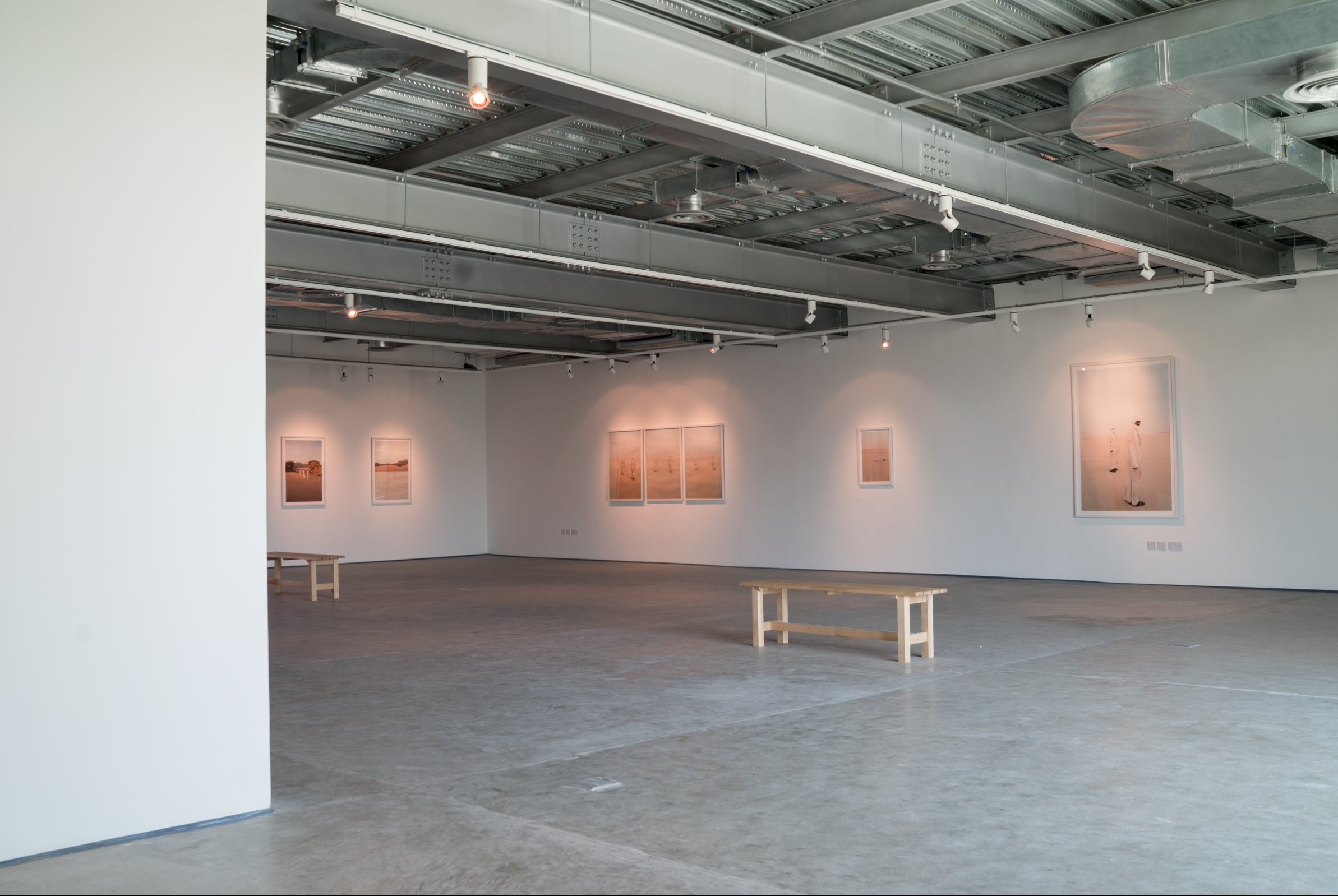 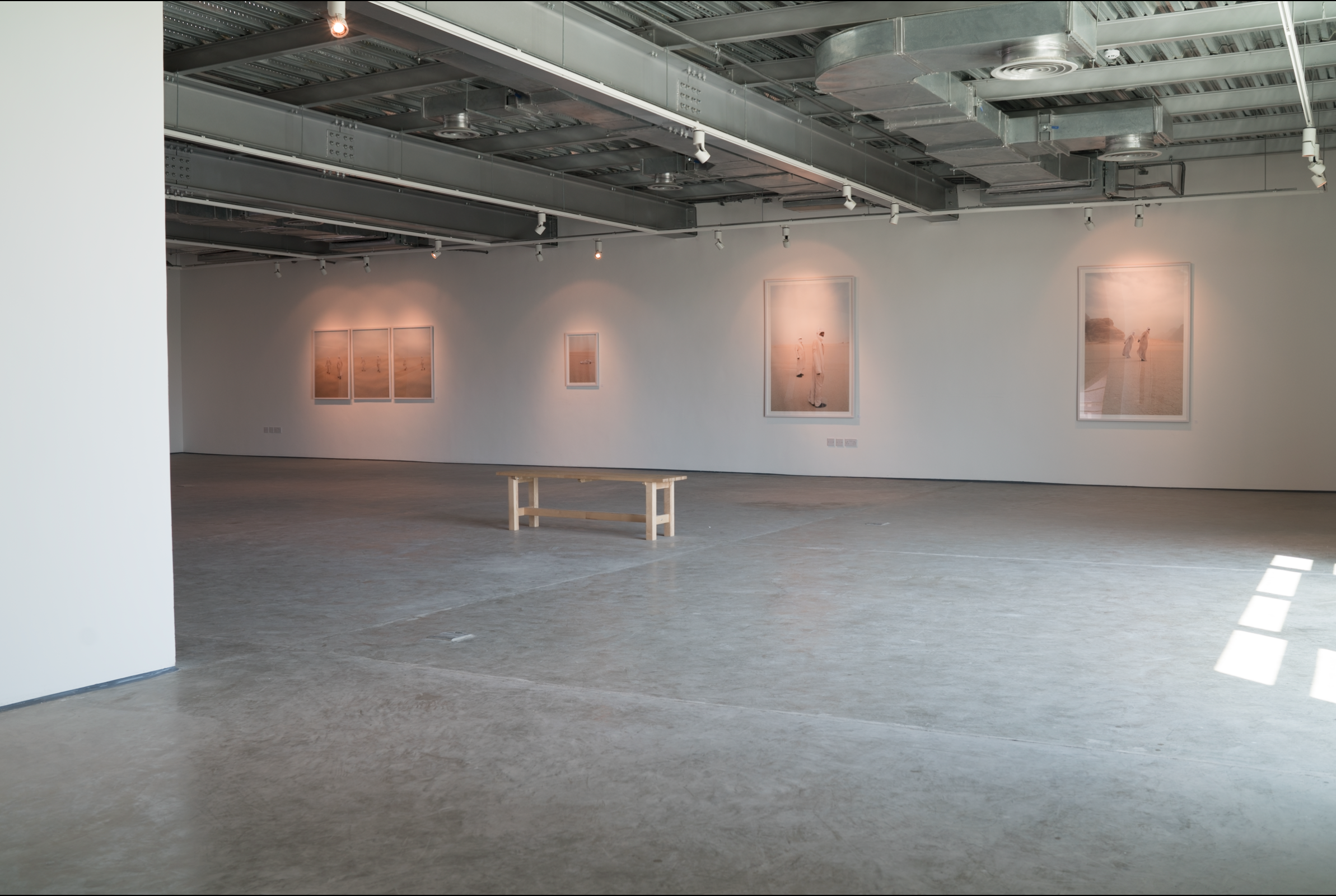 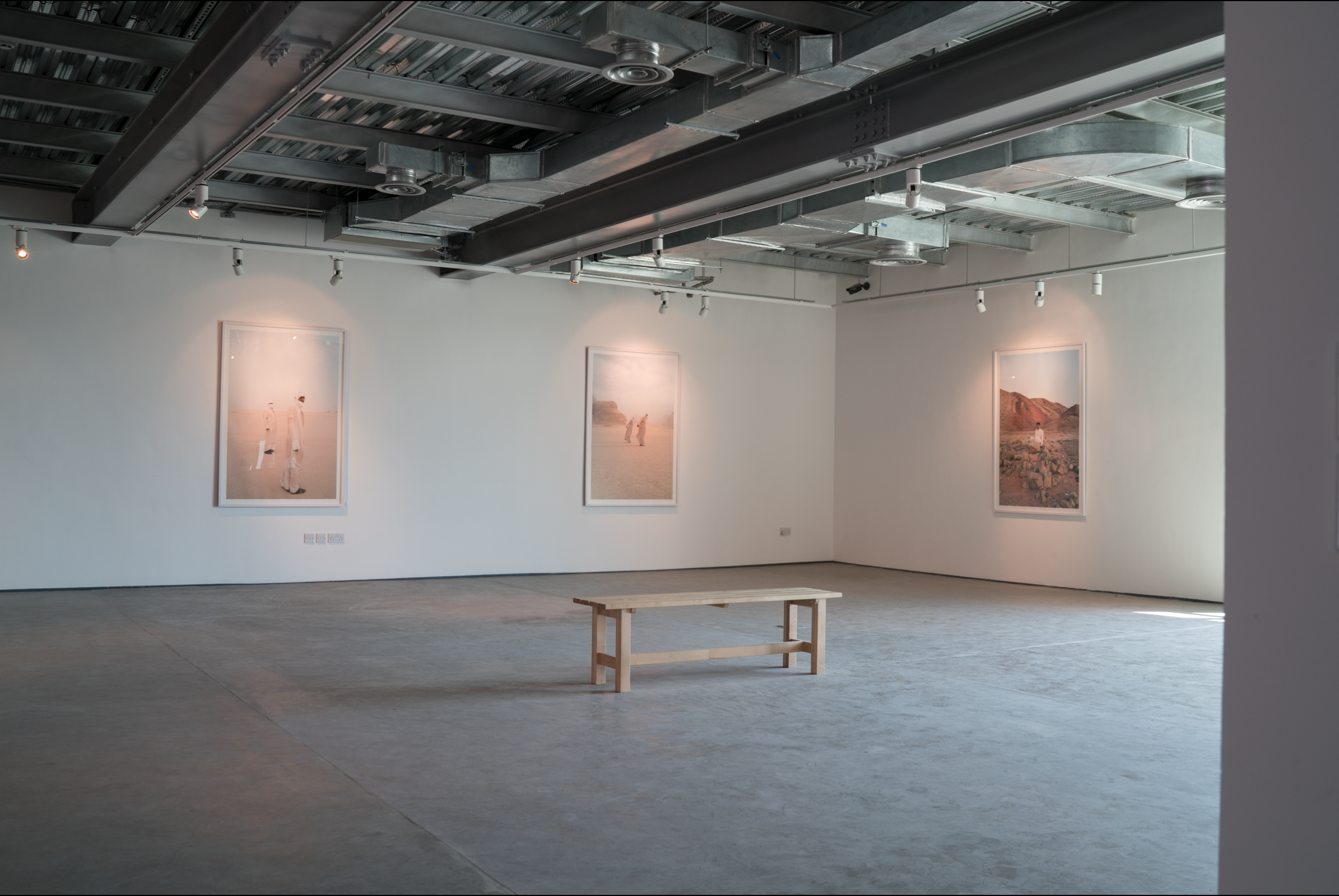 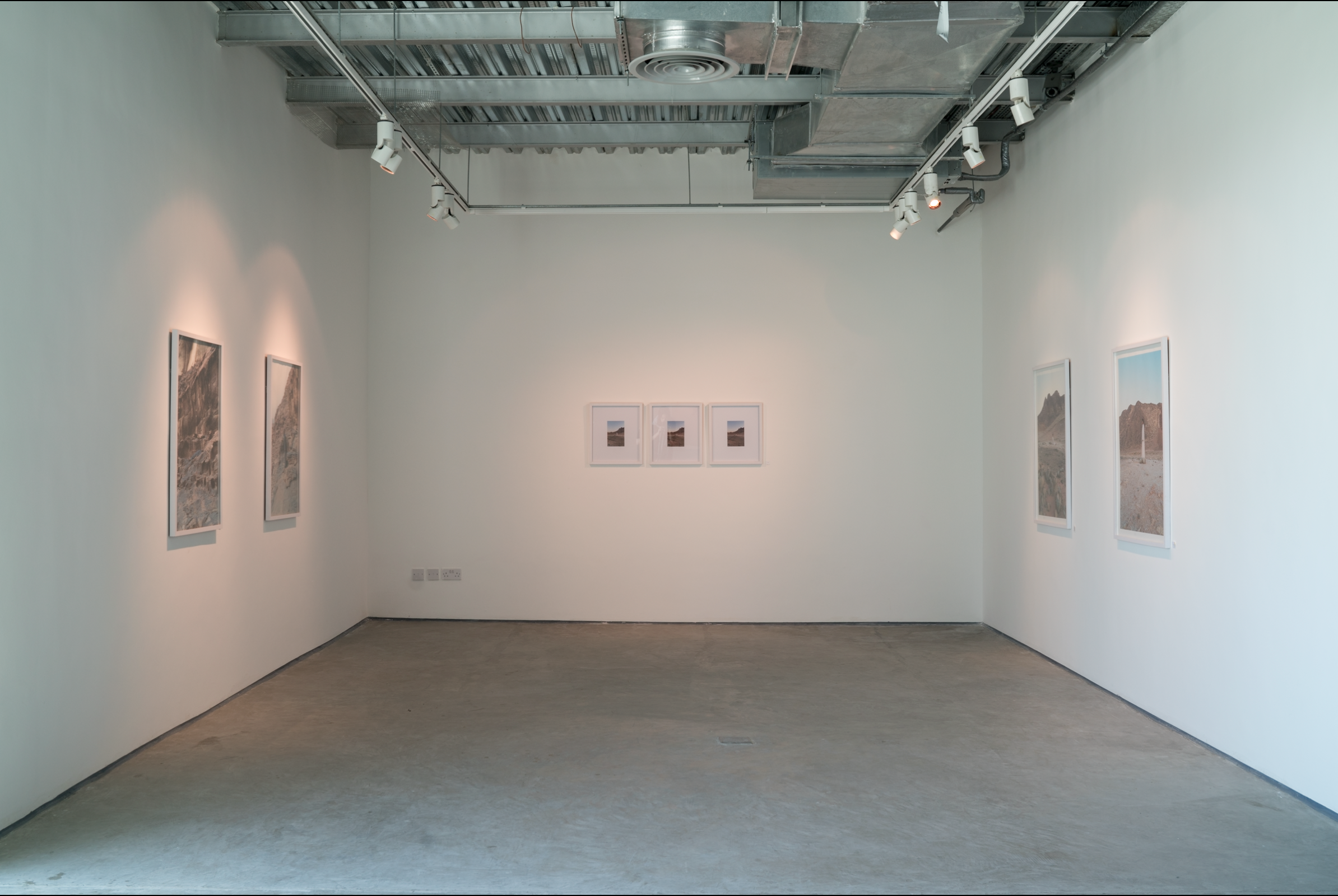 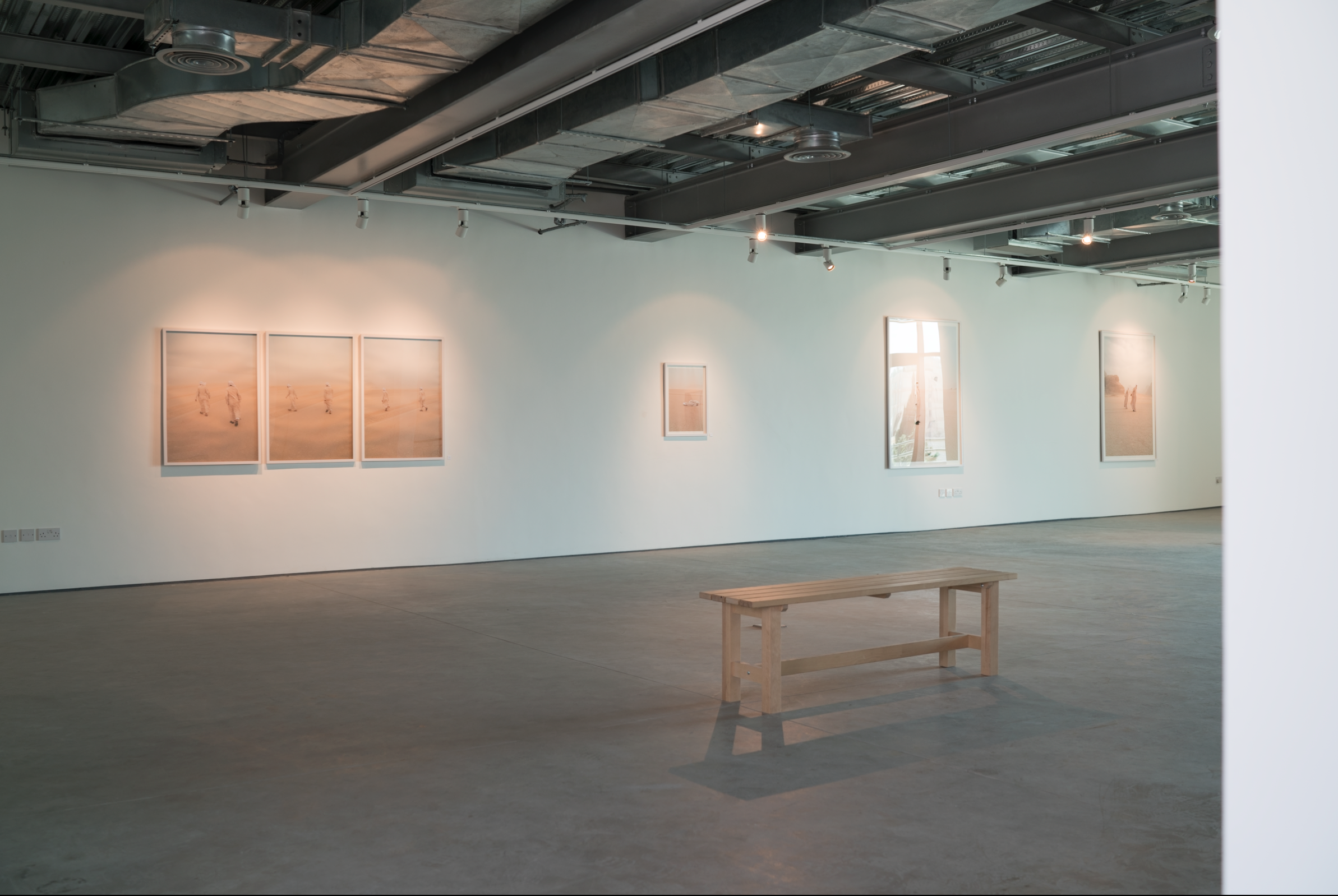 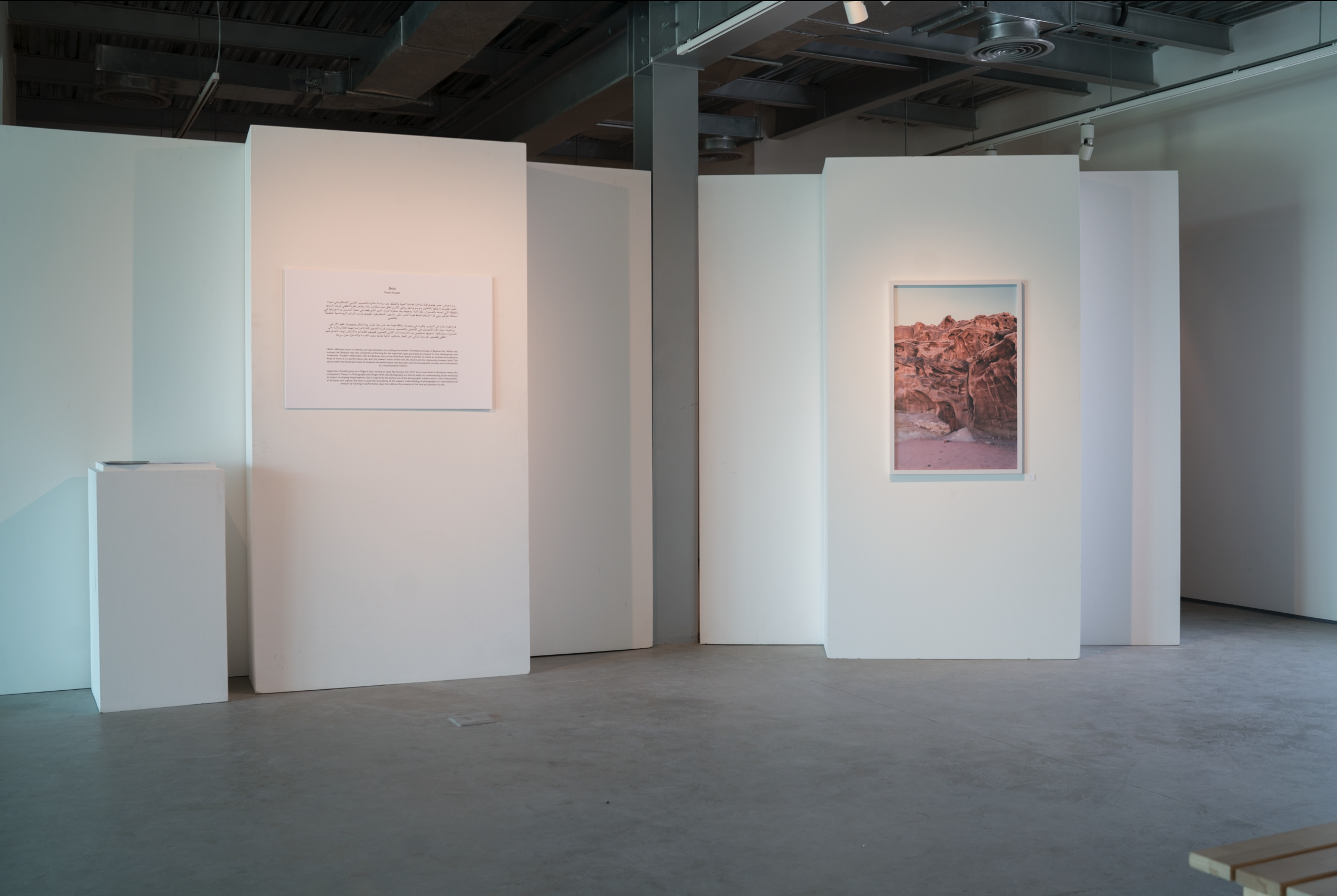 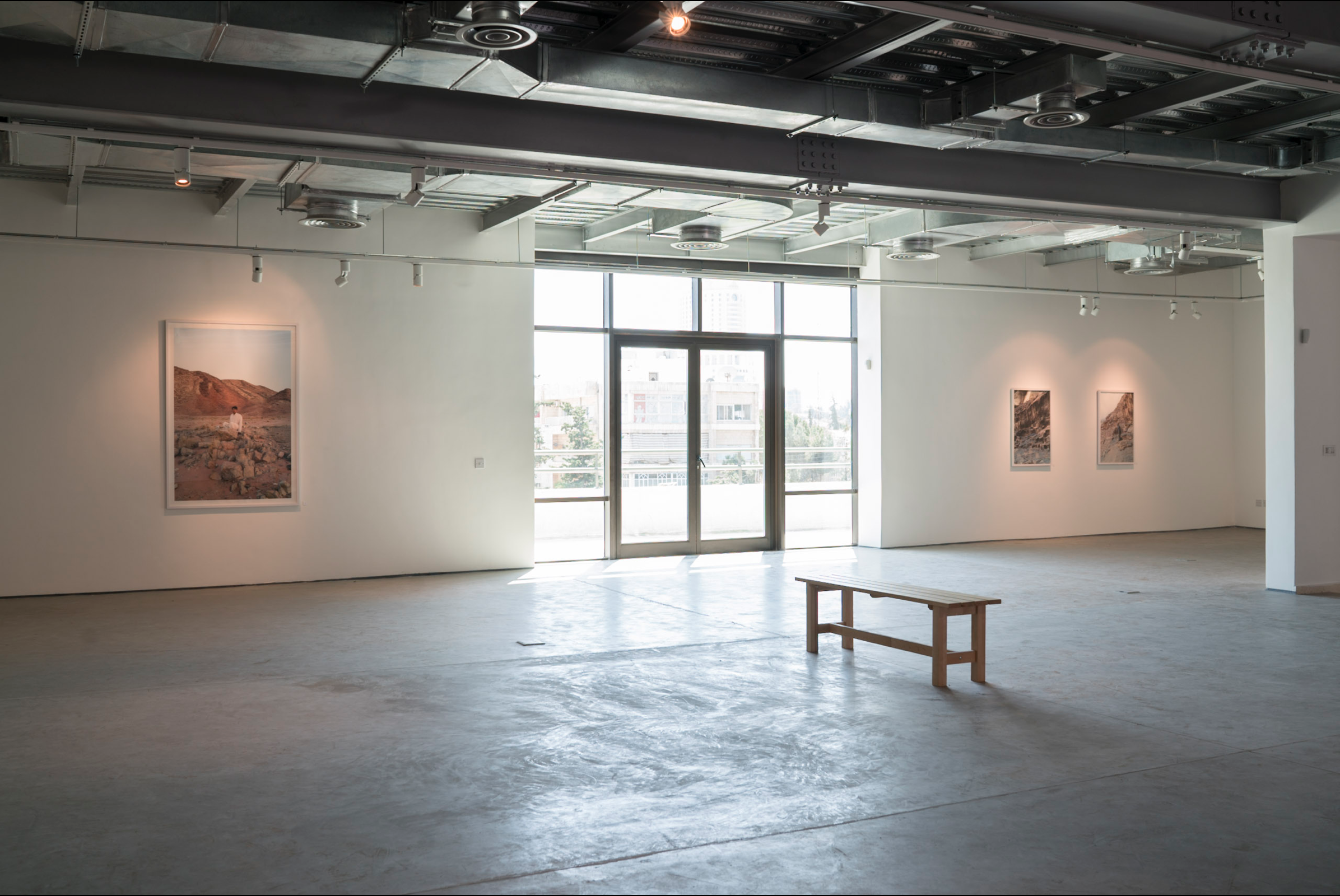