25 emerging artists gather together at a crossroad. Seeking to break free of constraints and to carve an identity for themselves and their generation, they explore subjects such as gender equality, human and animal rights, prejudice, freedom, birth and death. Giving voice to the concerns of our age, they forge new unions and facilitate harmony.

As image-makers, they craft their statements in Light, Form and Color. Conscious of both their role in the world and in a lineage of artists, they employ tradition as a stepping stone.

The Can Framis Museum serves as the intersection for a constructive dialogue between the established and the burgeoning. Each artist embeds their own topics within one of the works of its permanent collection. The museum’s architecture and environs provide the habitat wherein the works finally come to life, hooped in the structure’s very walls. The past becomes a foundation upon which statements relevant to our “liquid times” are built.

INTERSECCIONES is a site-specific photo installation conceived and produced by the students of Master in Photography and Design program at ELISAVA, Barcelona School Of Design And Engineering,  for the Can Framis Museum in collaboration with the Vila Casas Foundation. 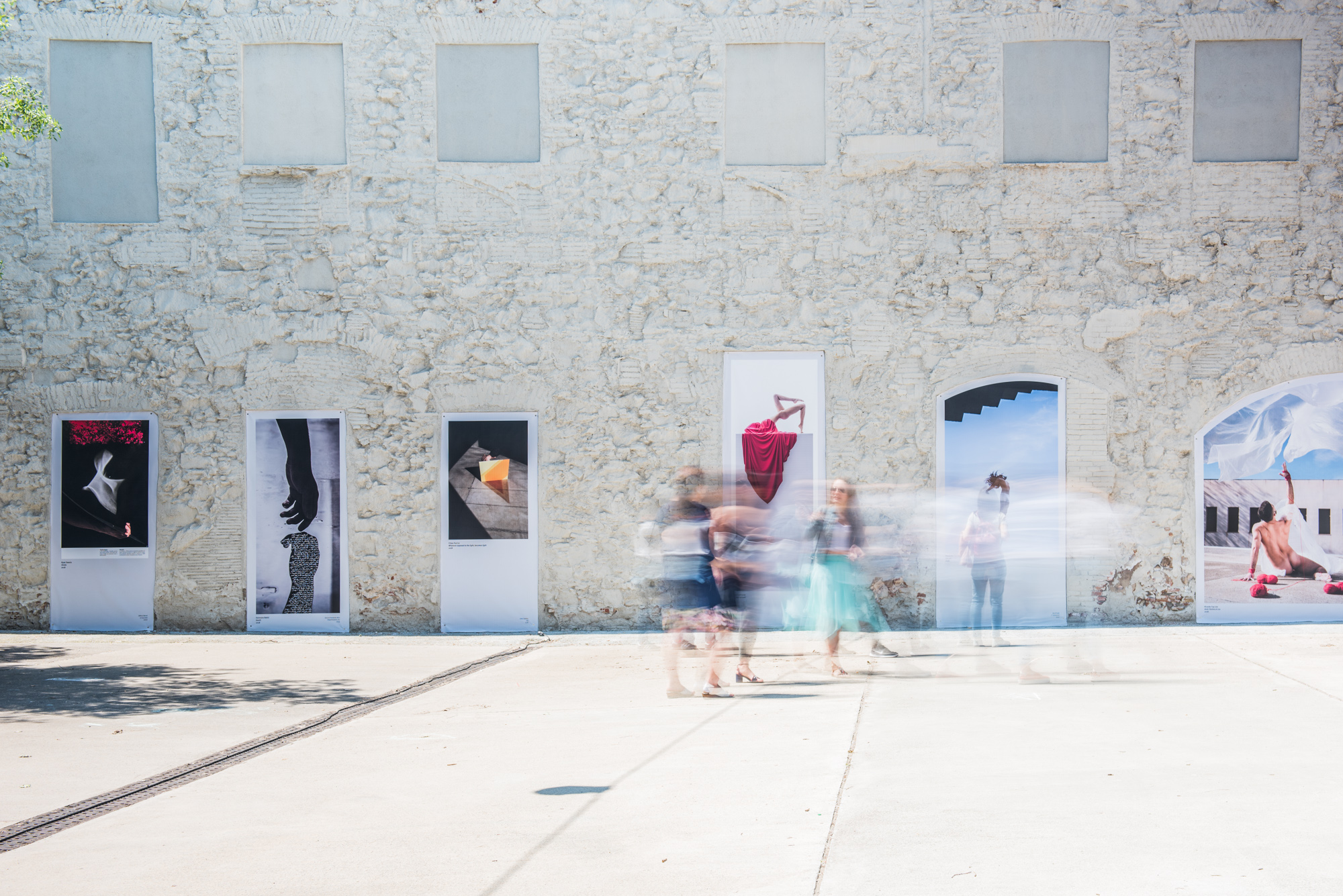 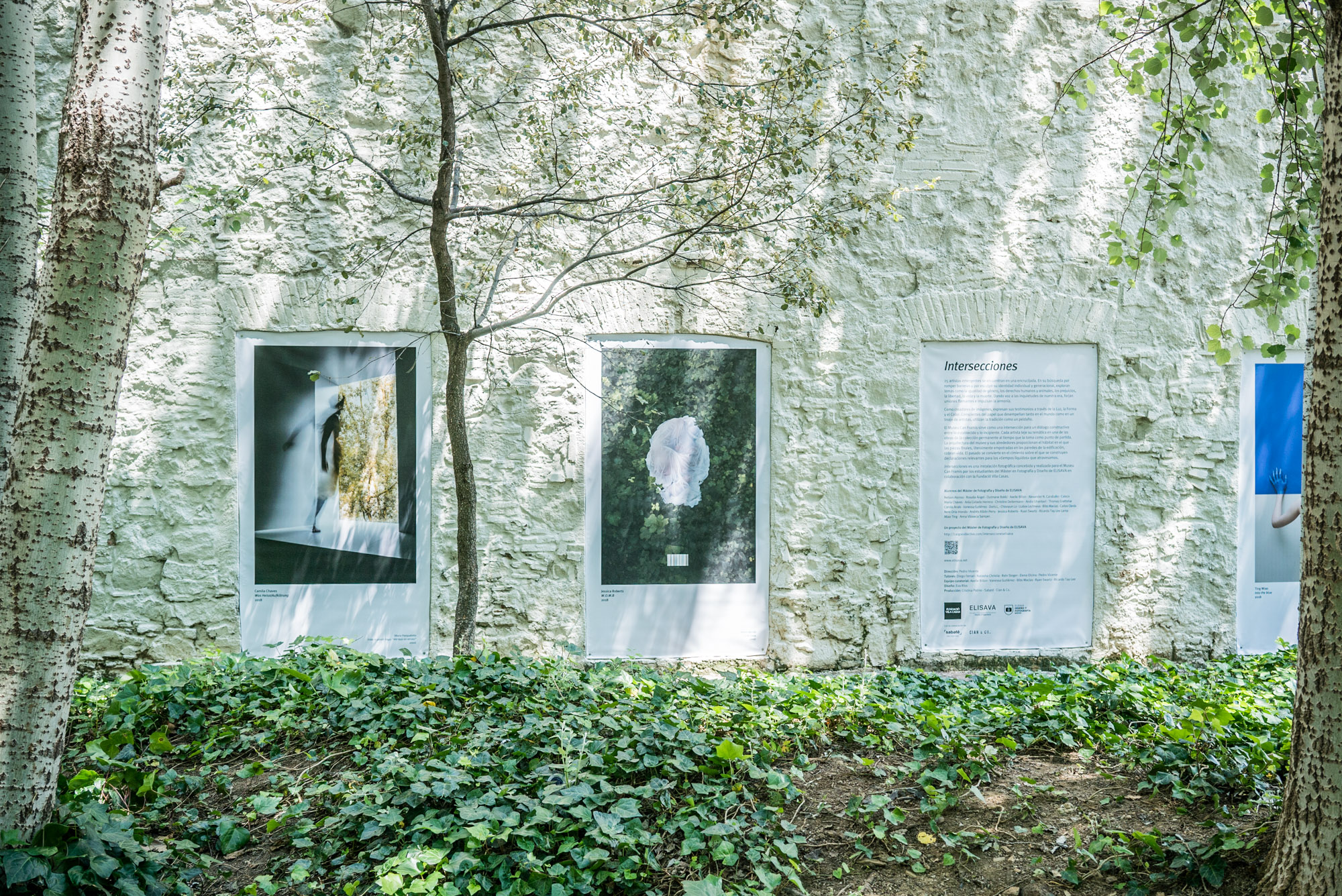 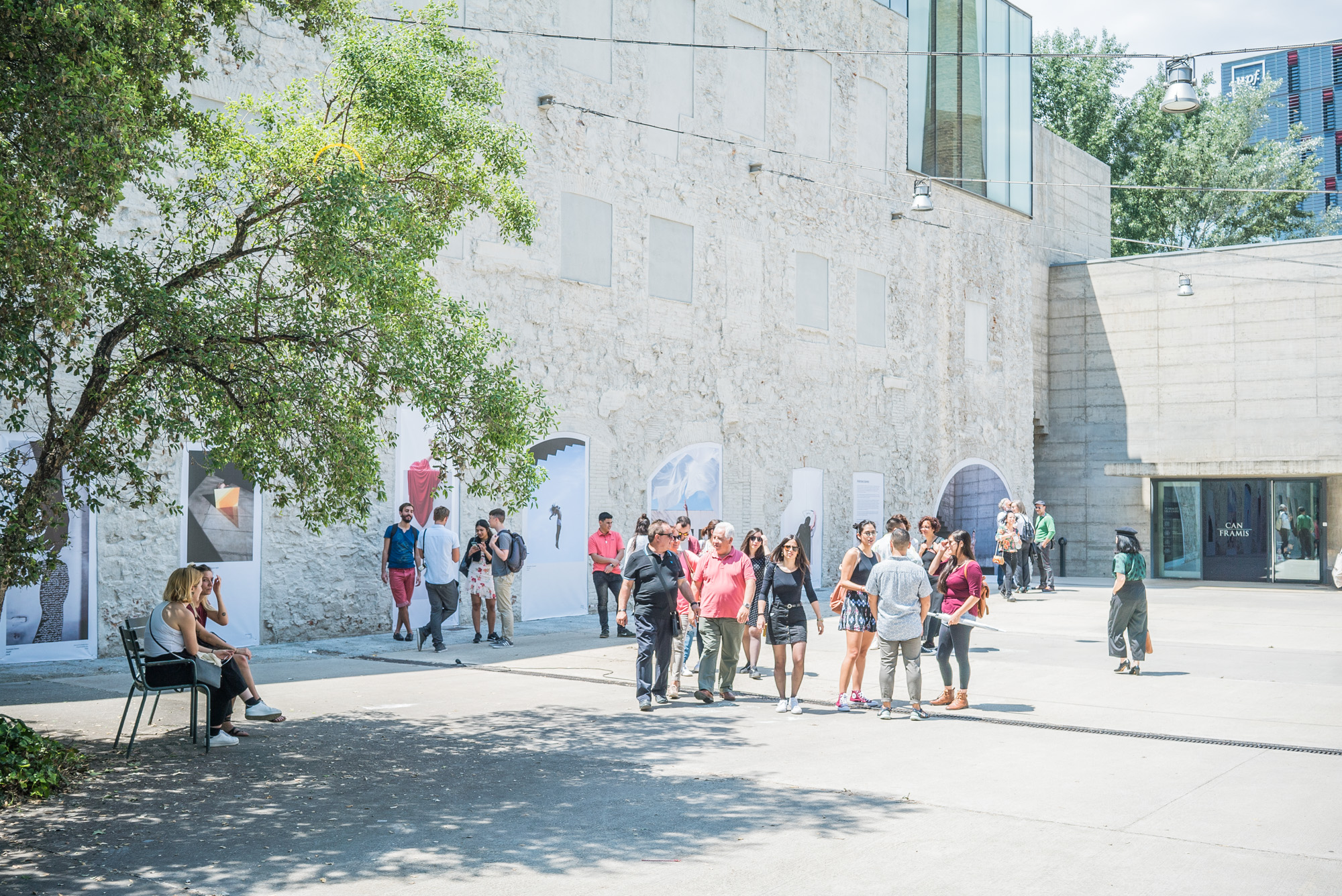 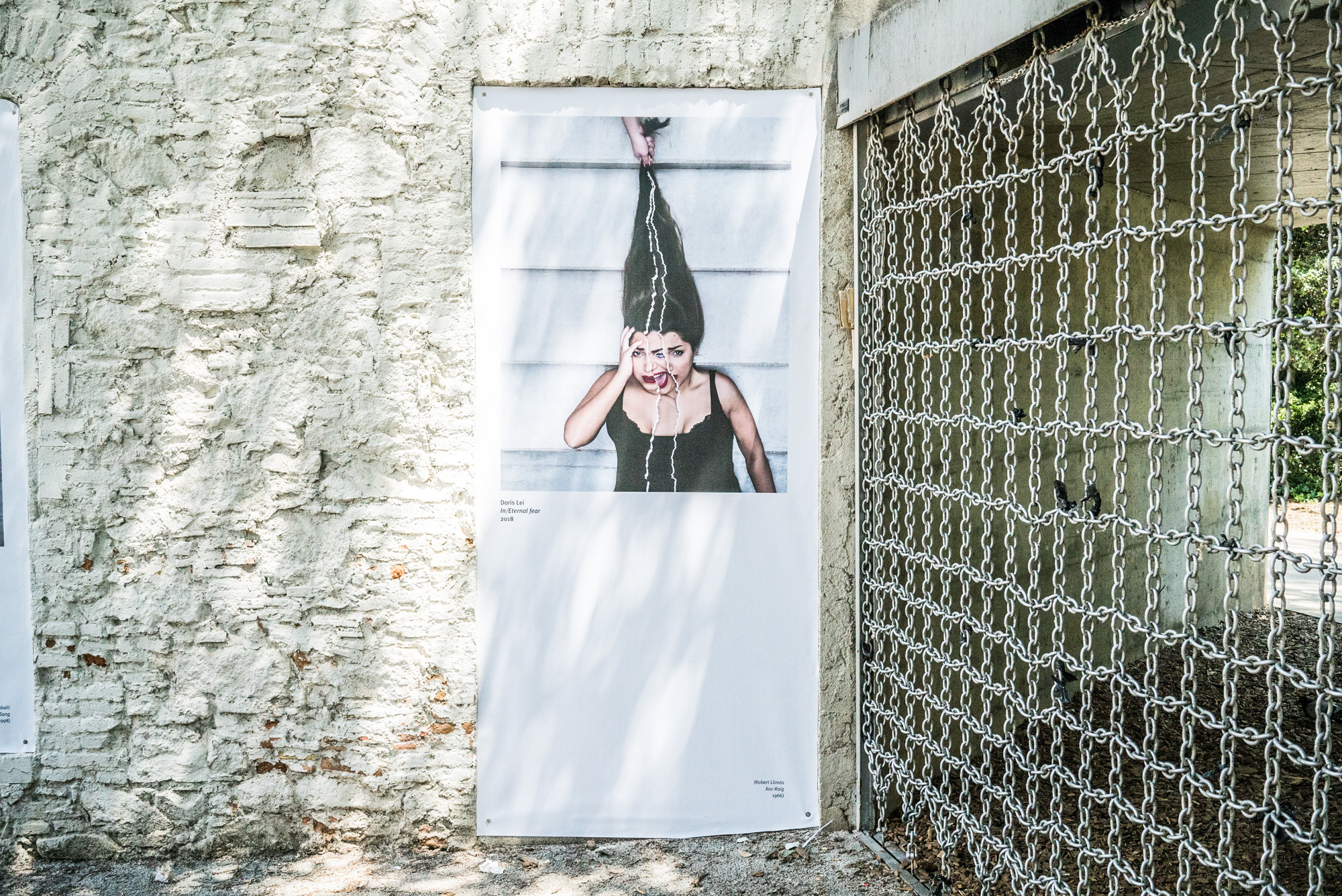 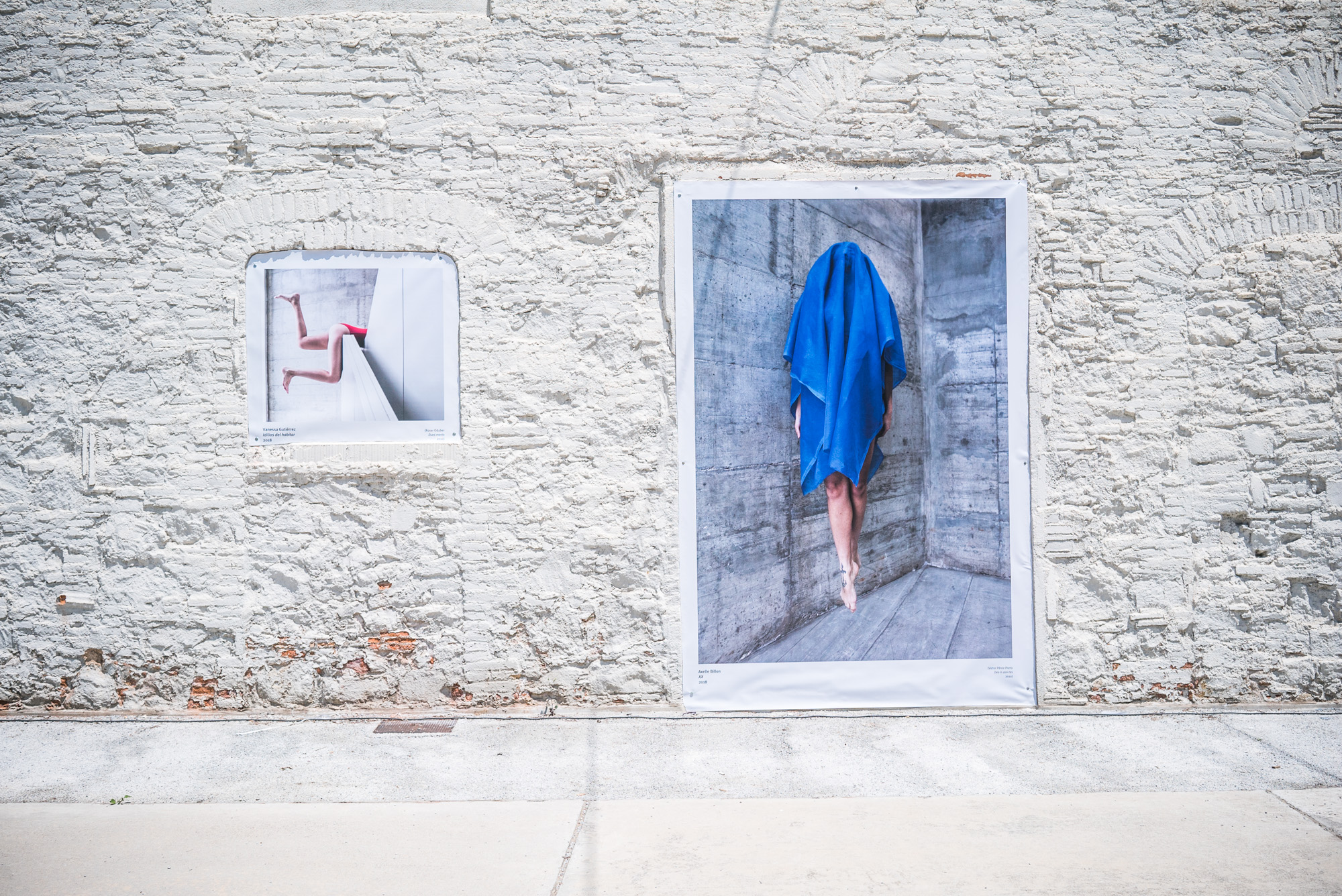 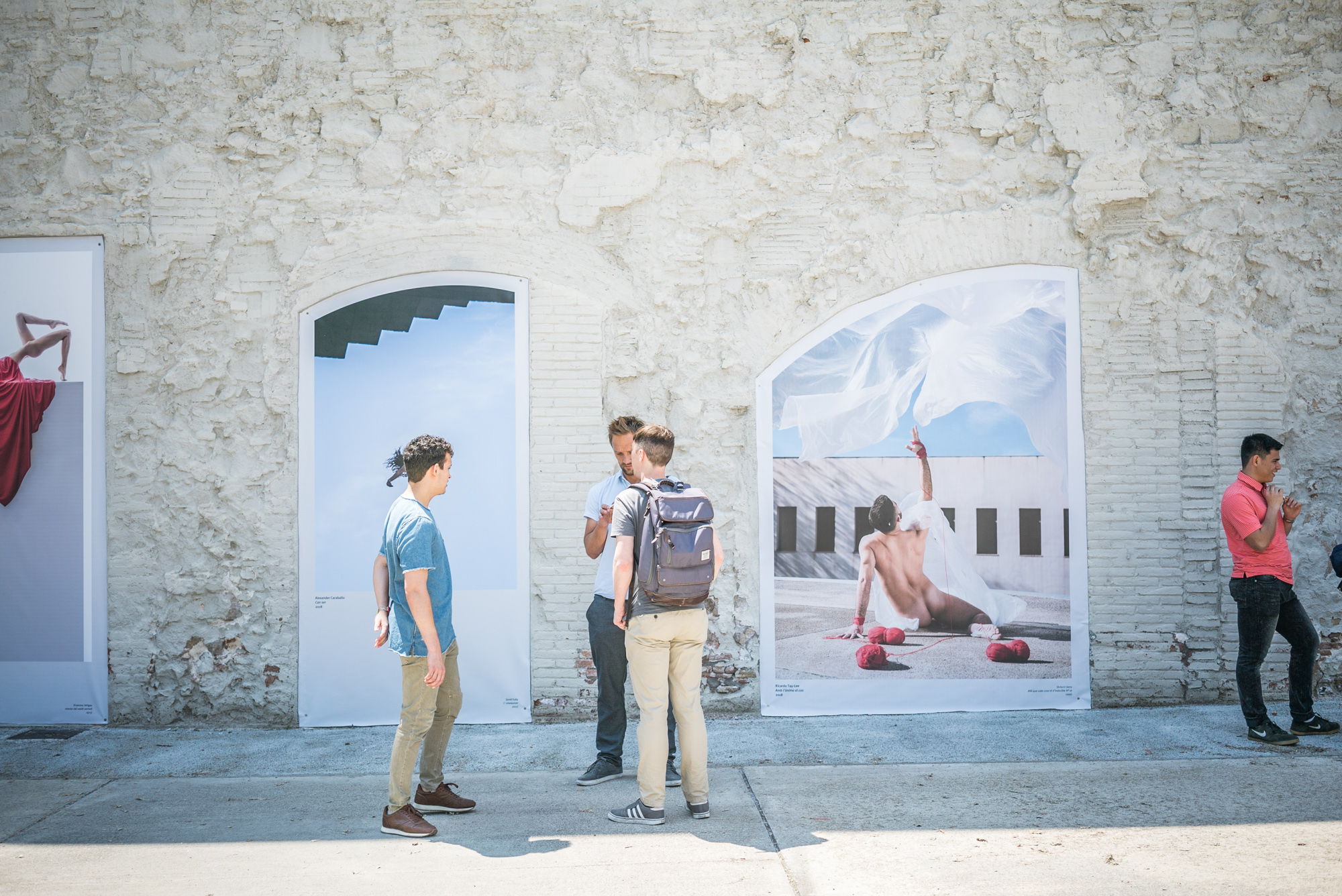 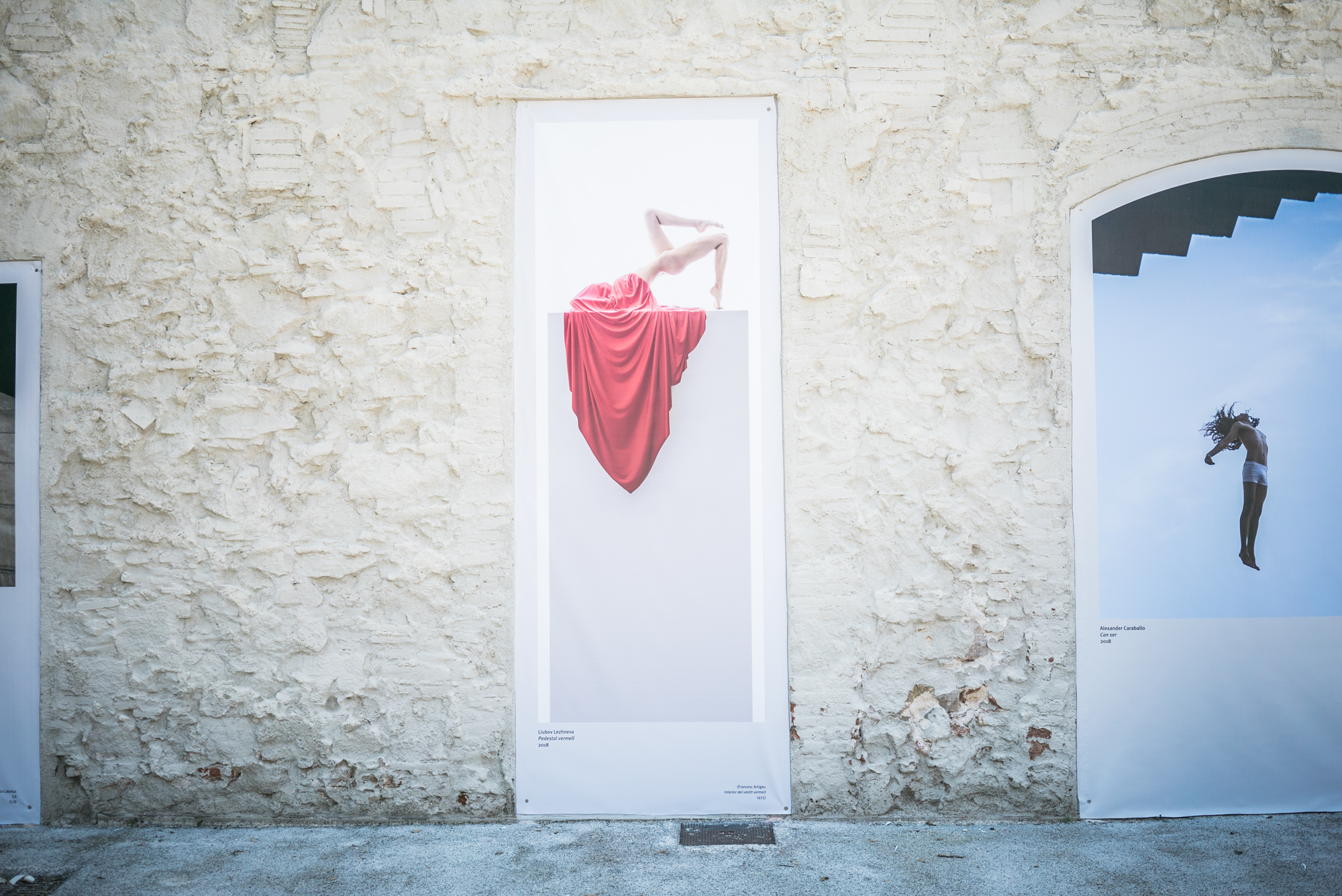 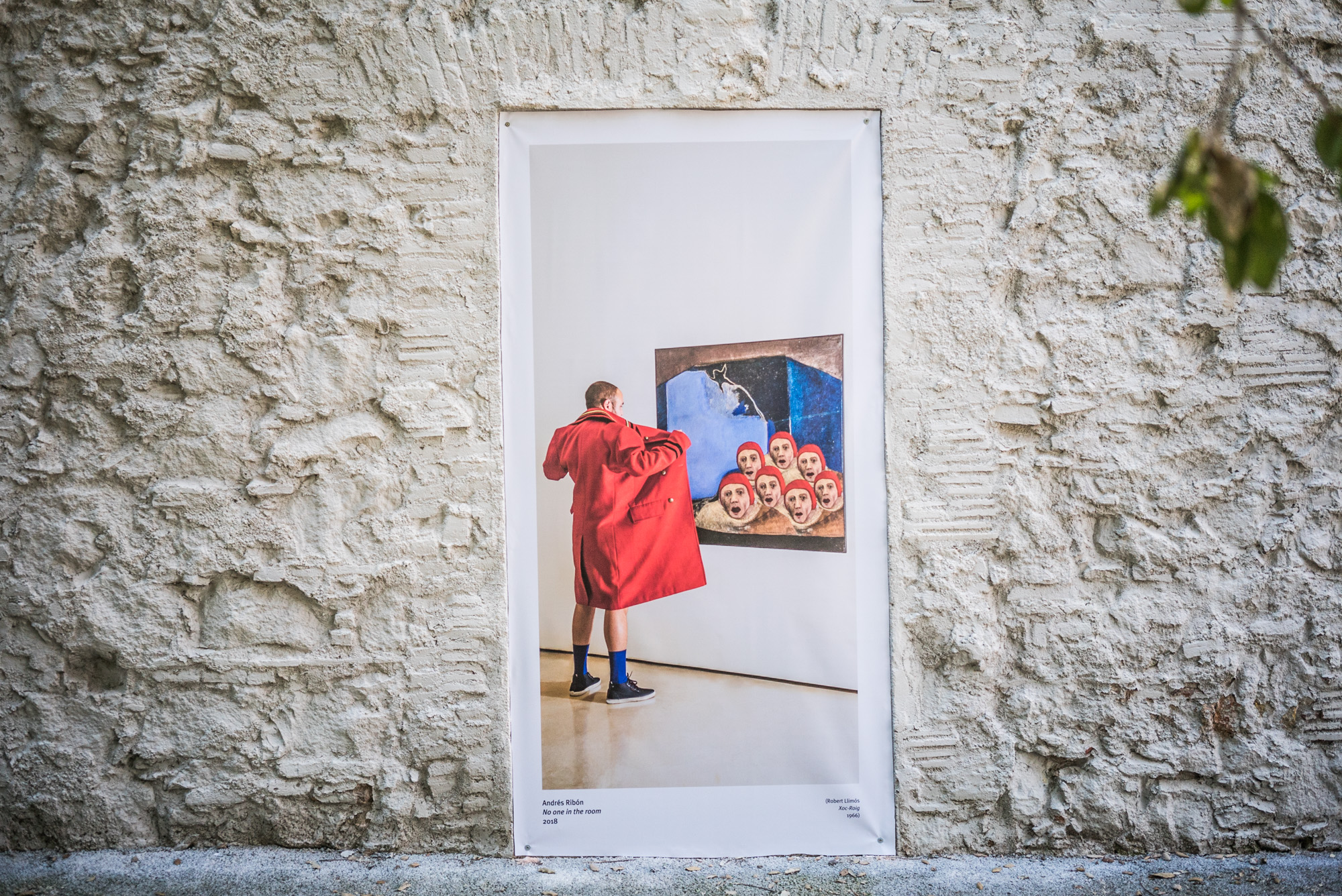 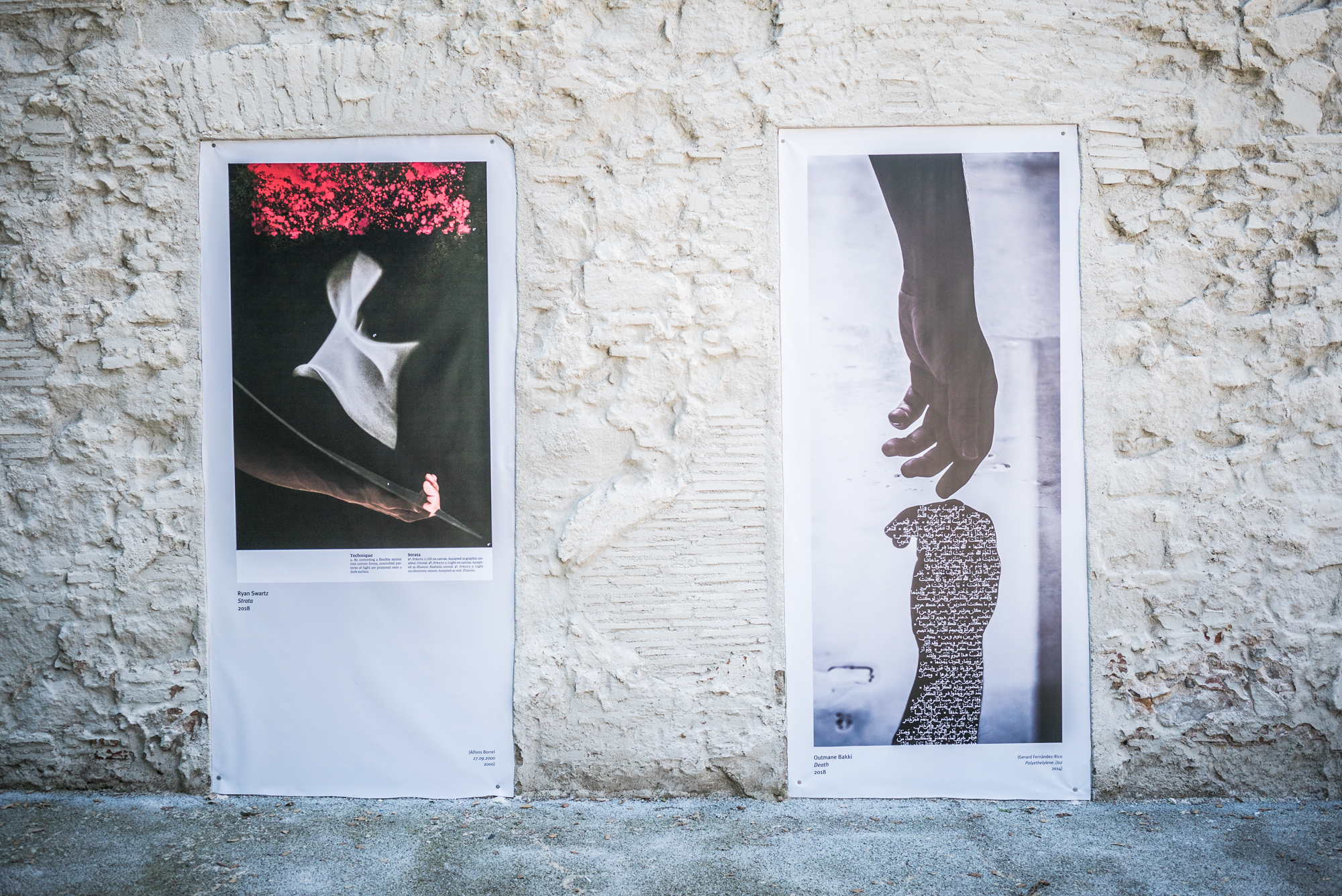 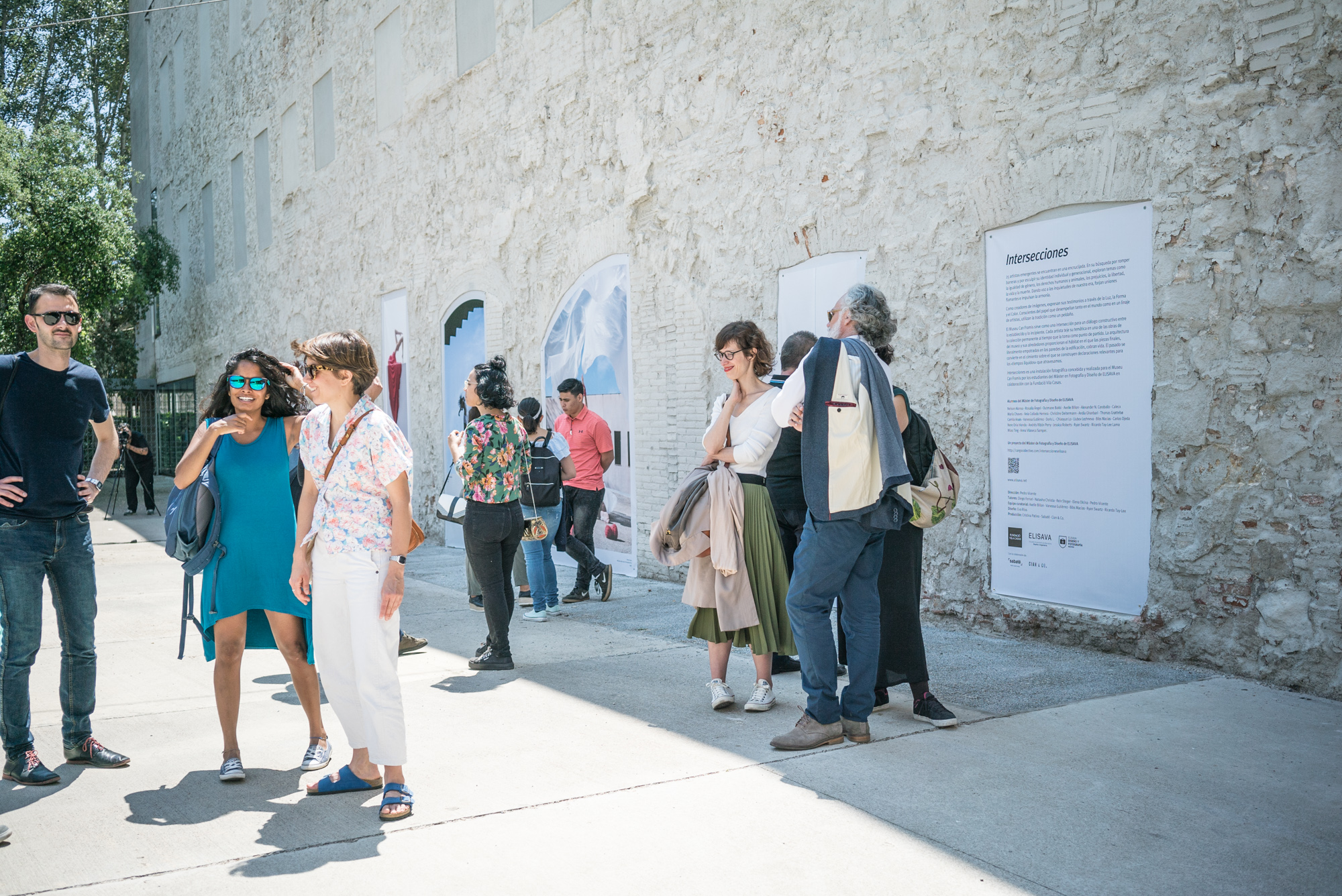 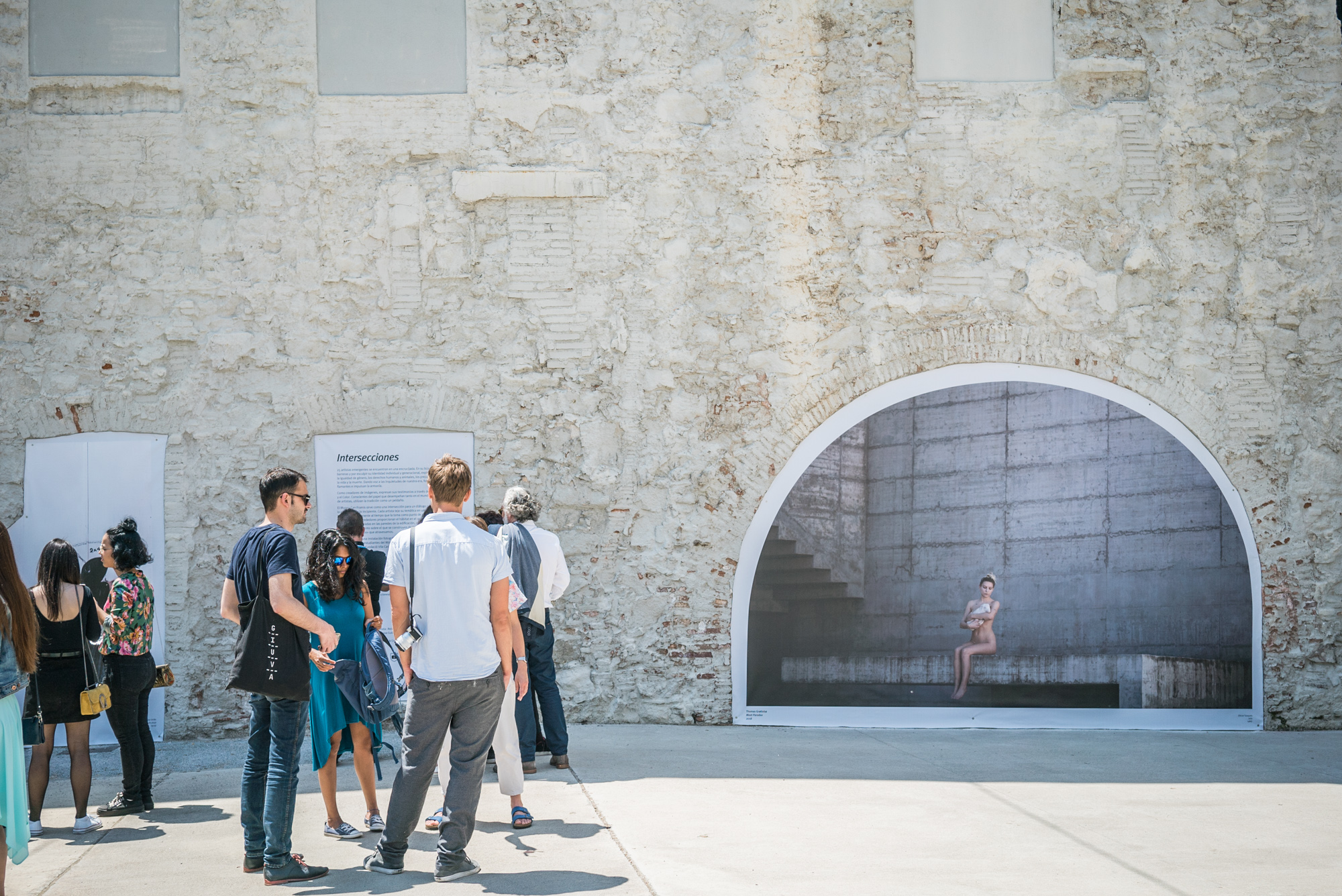 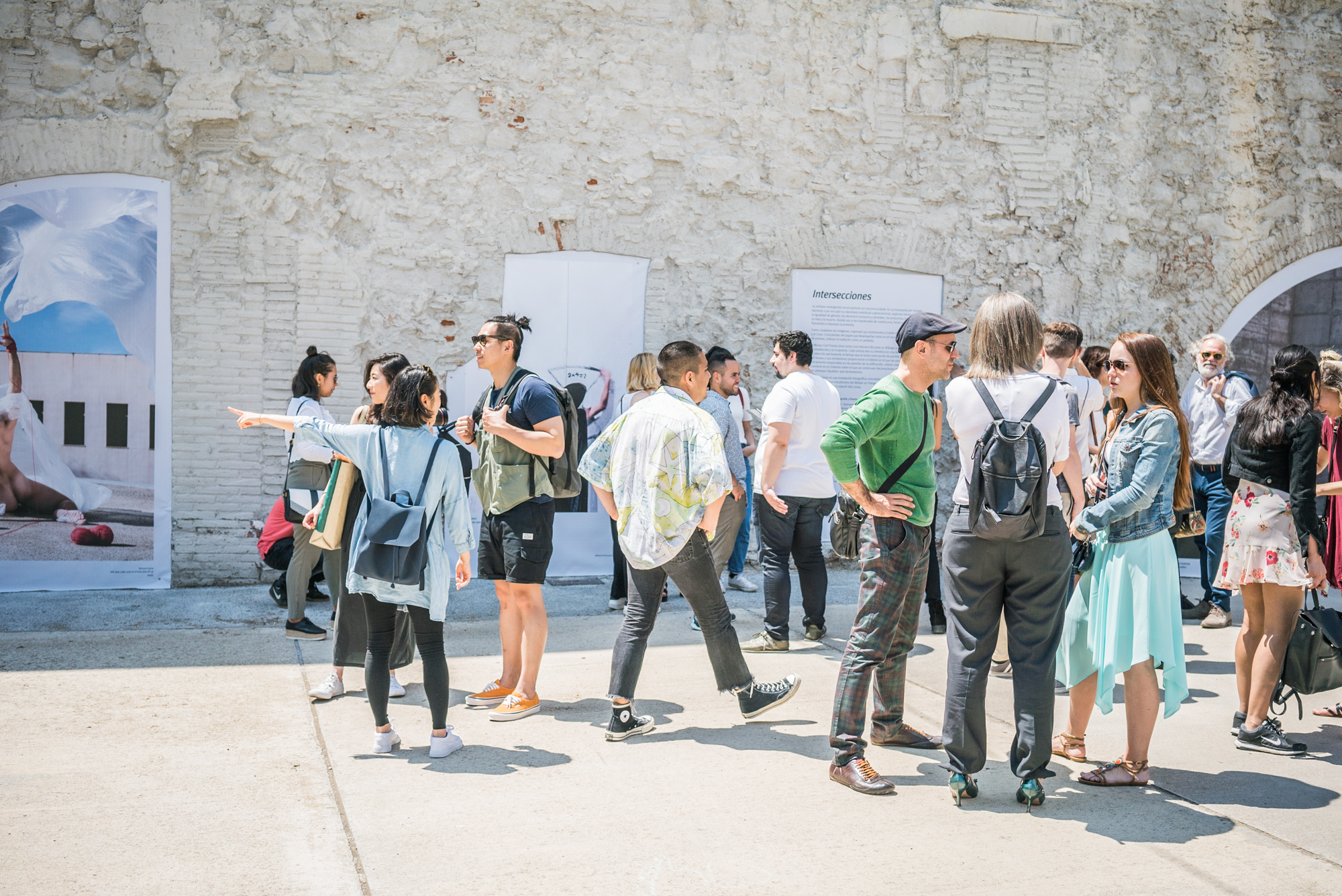 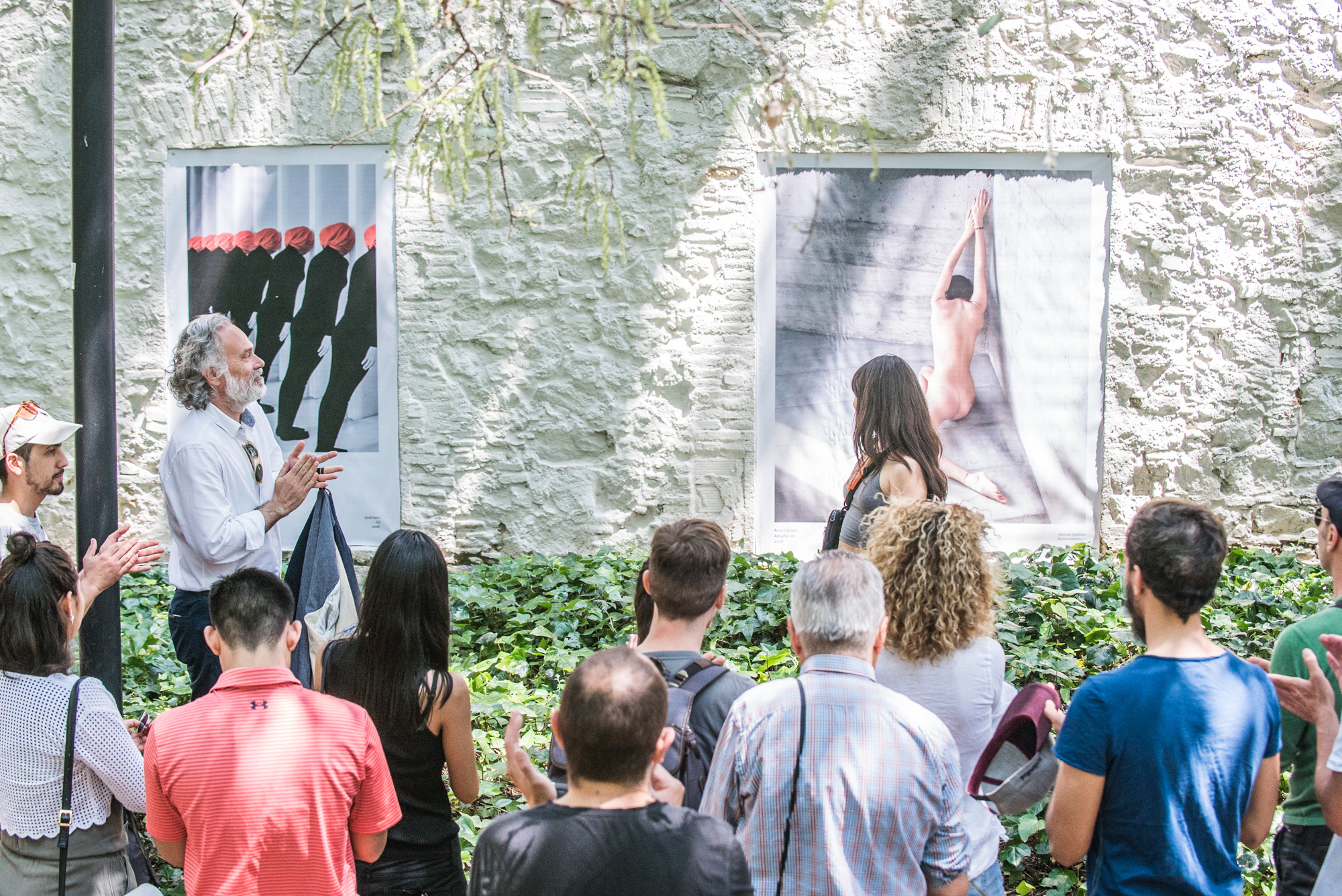 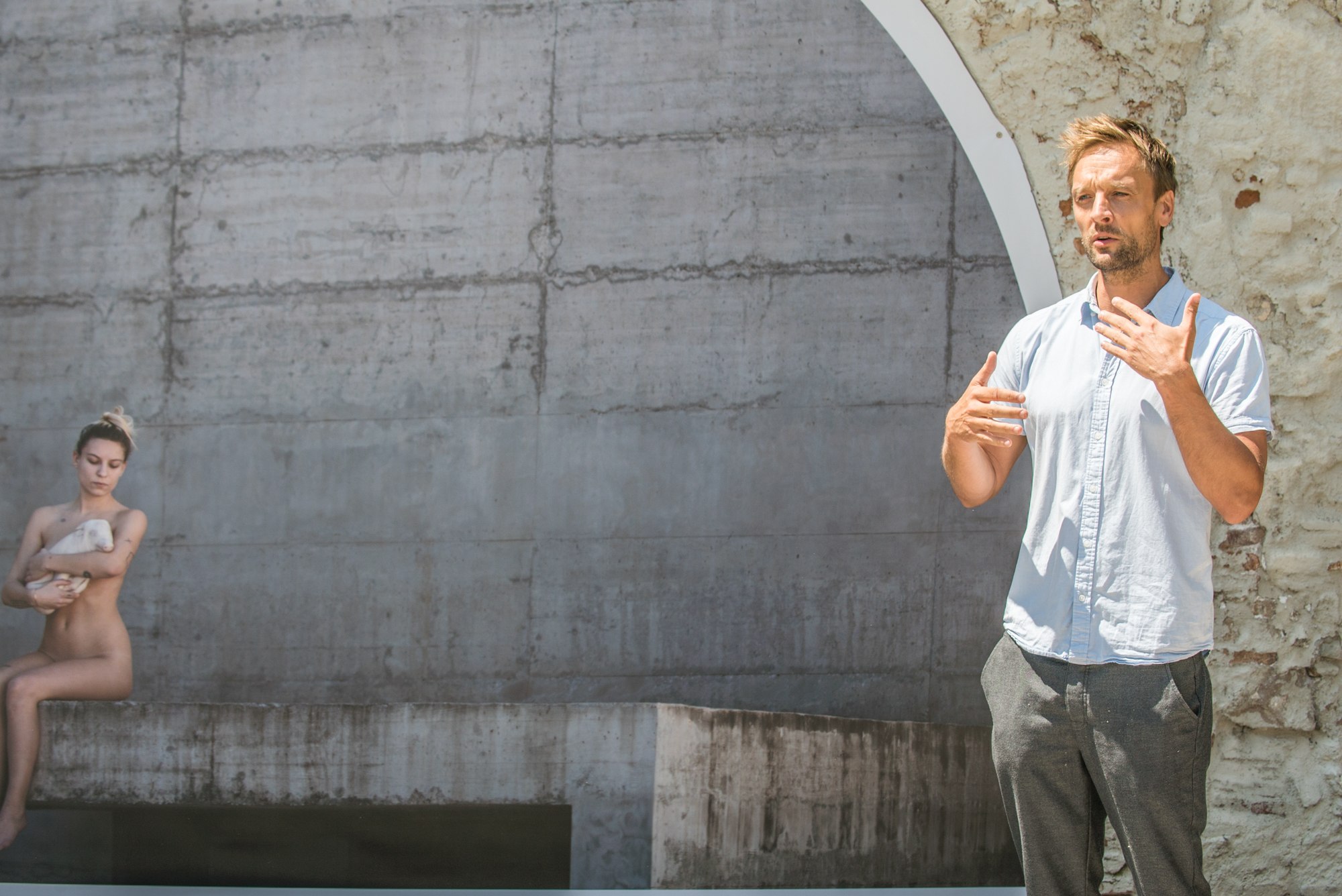 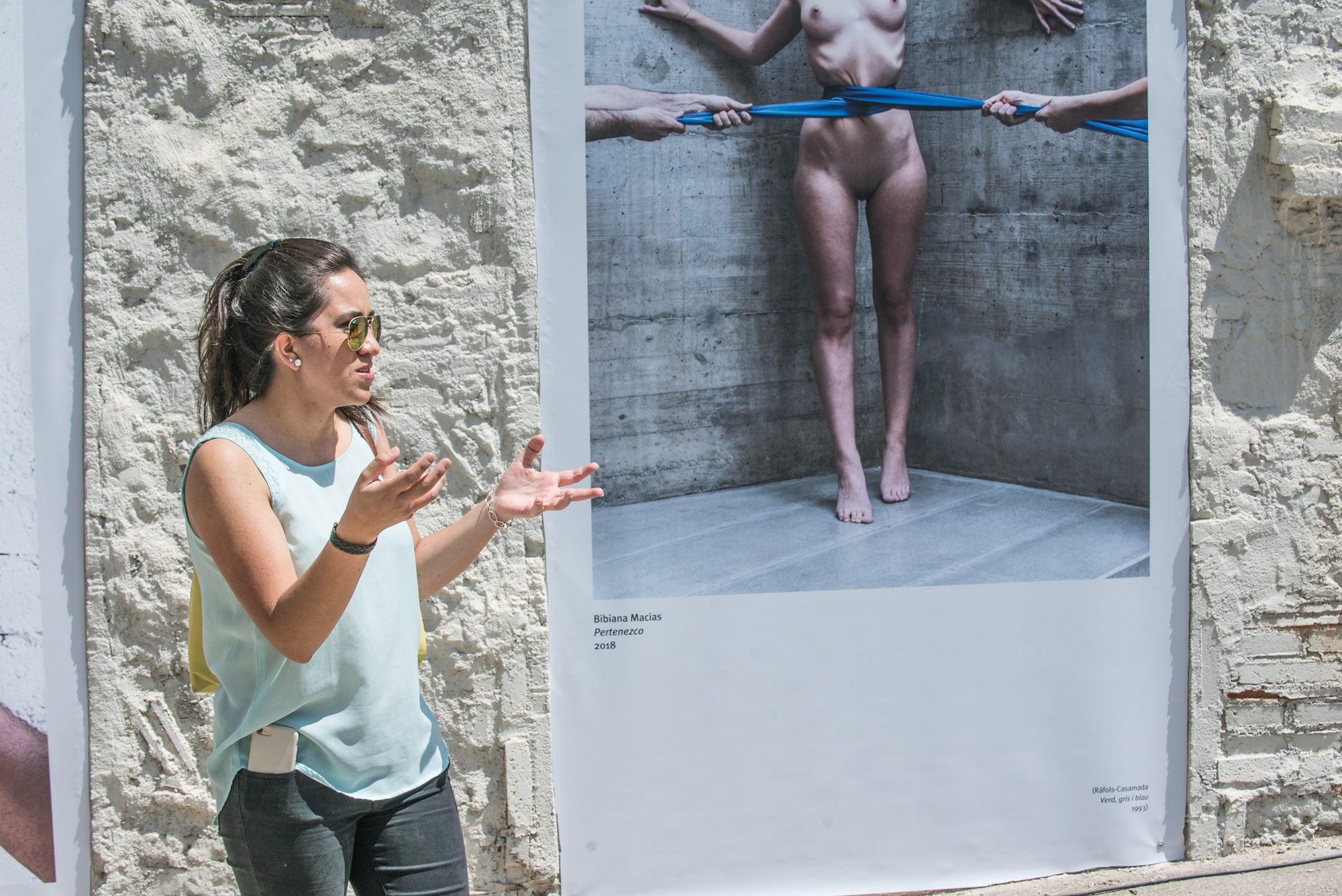 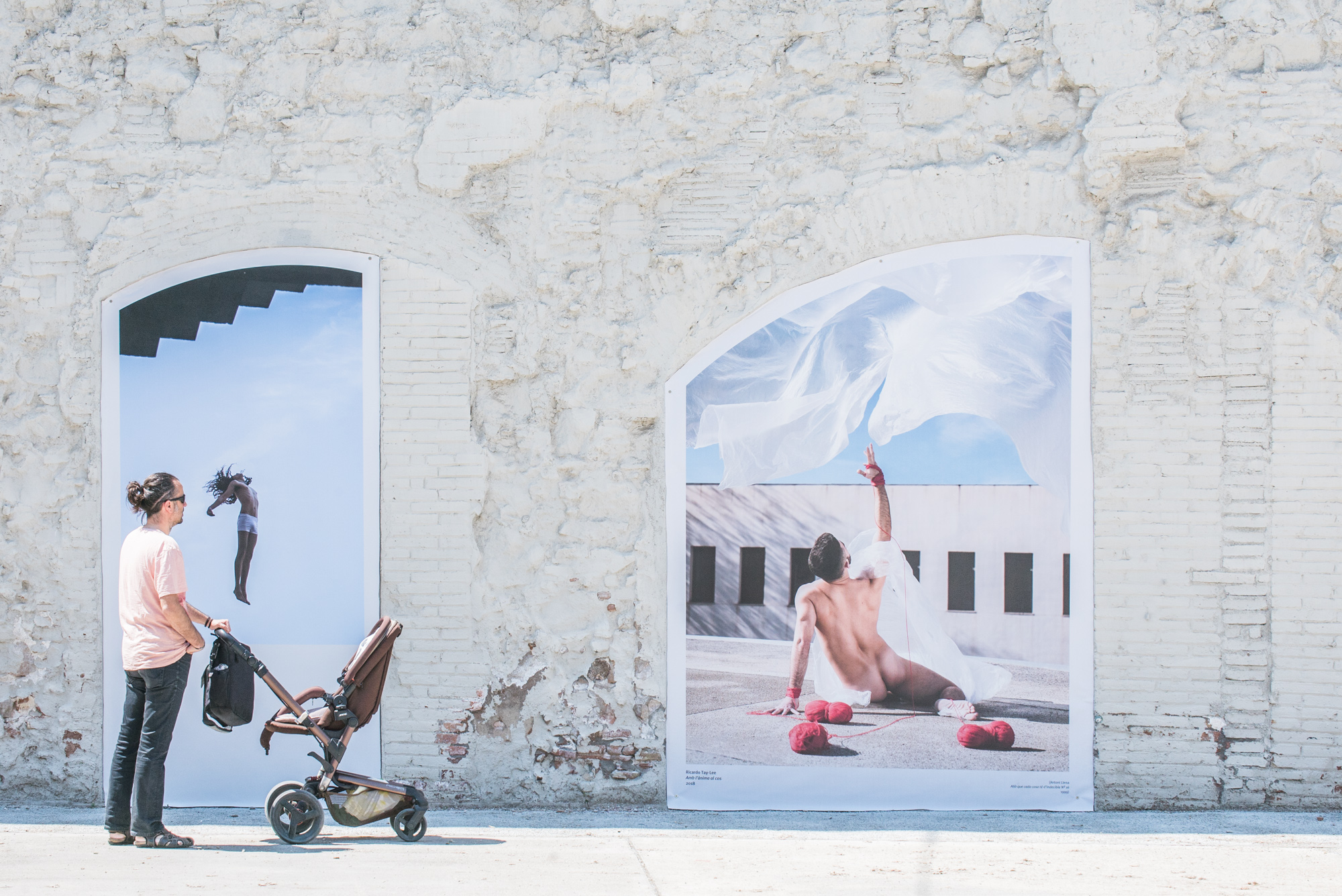 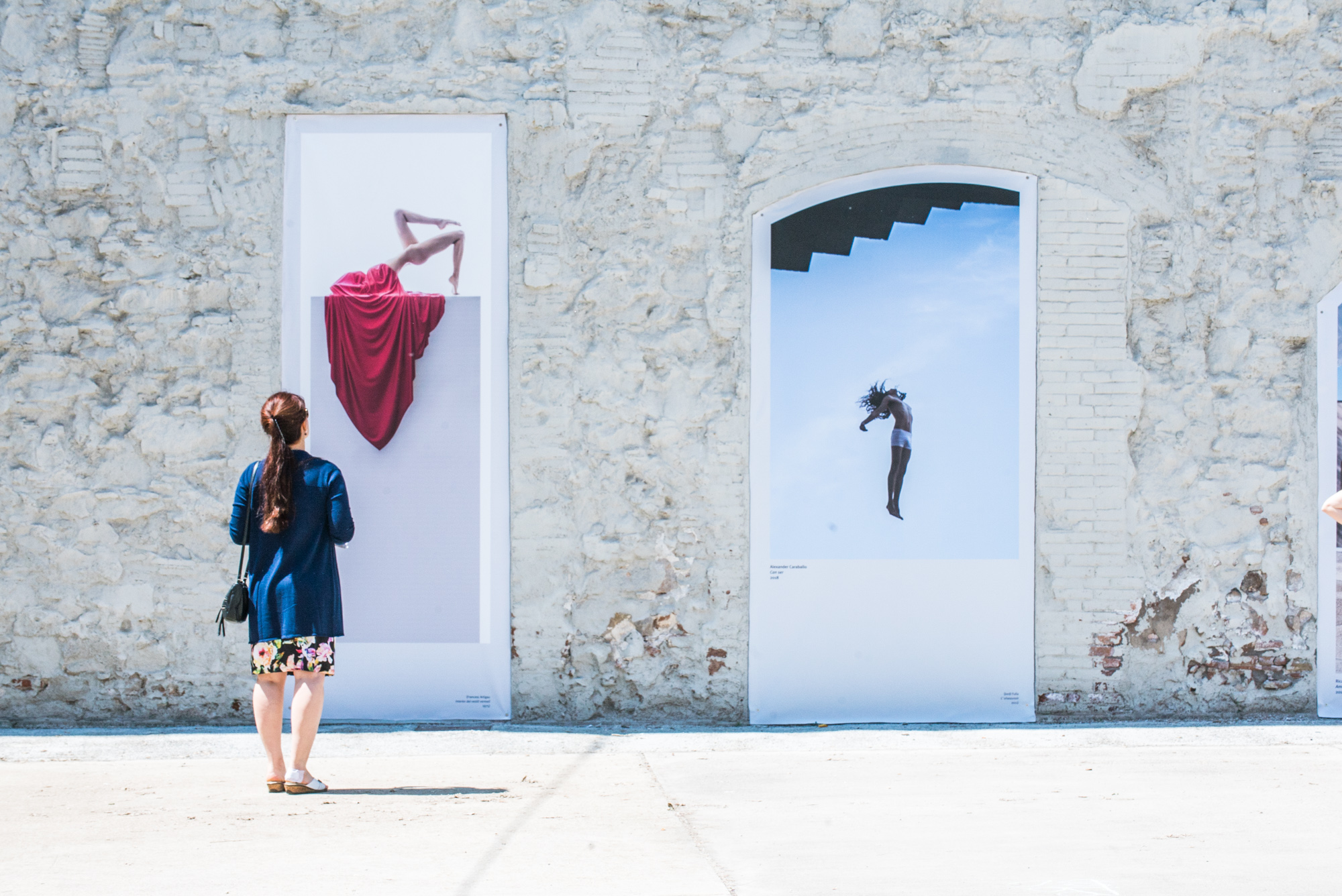 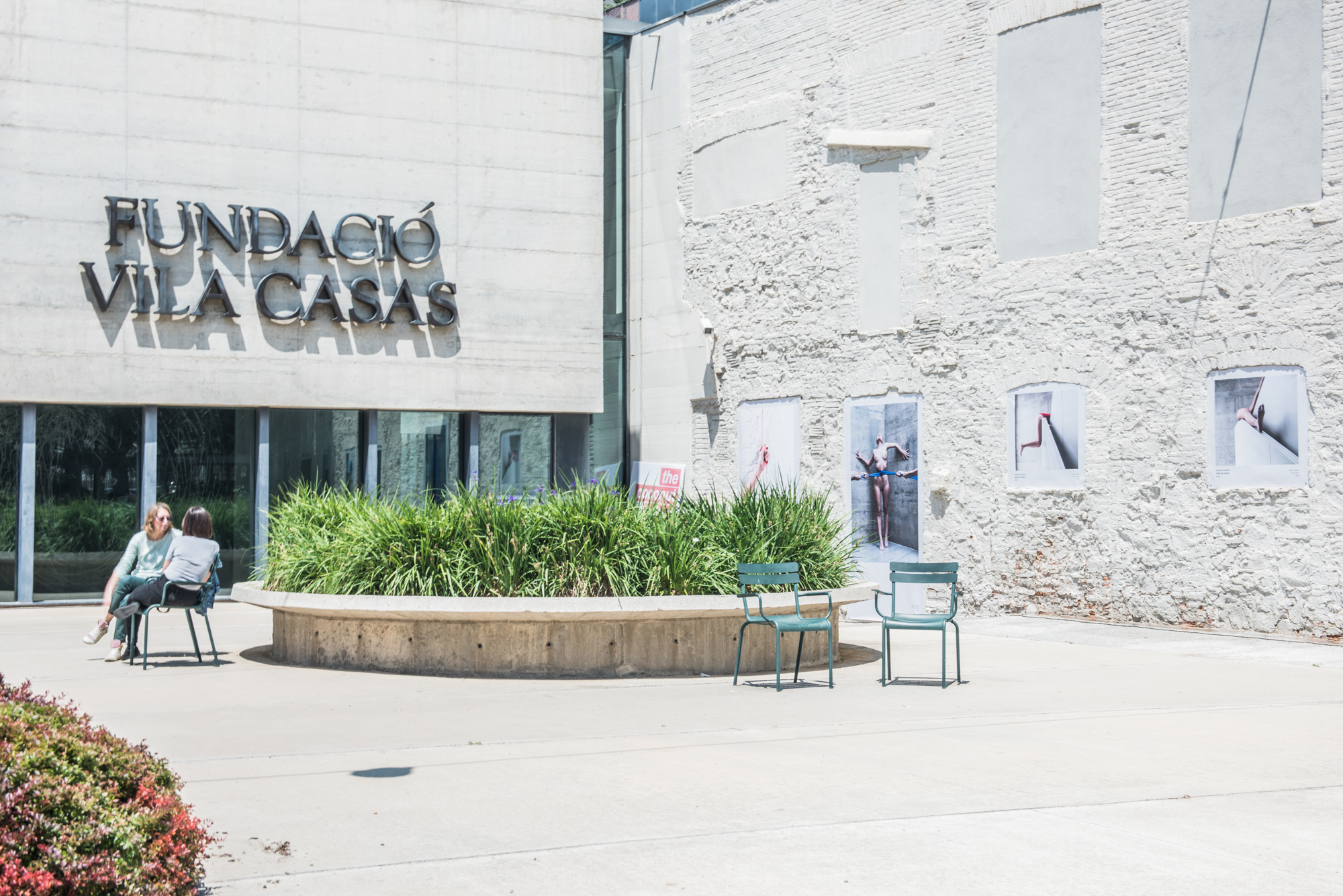 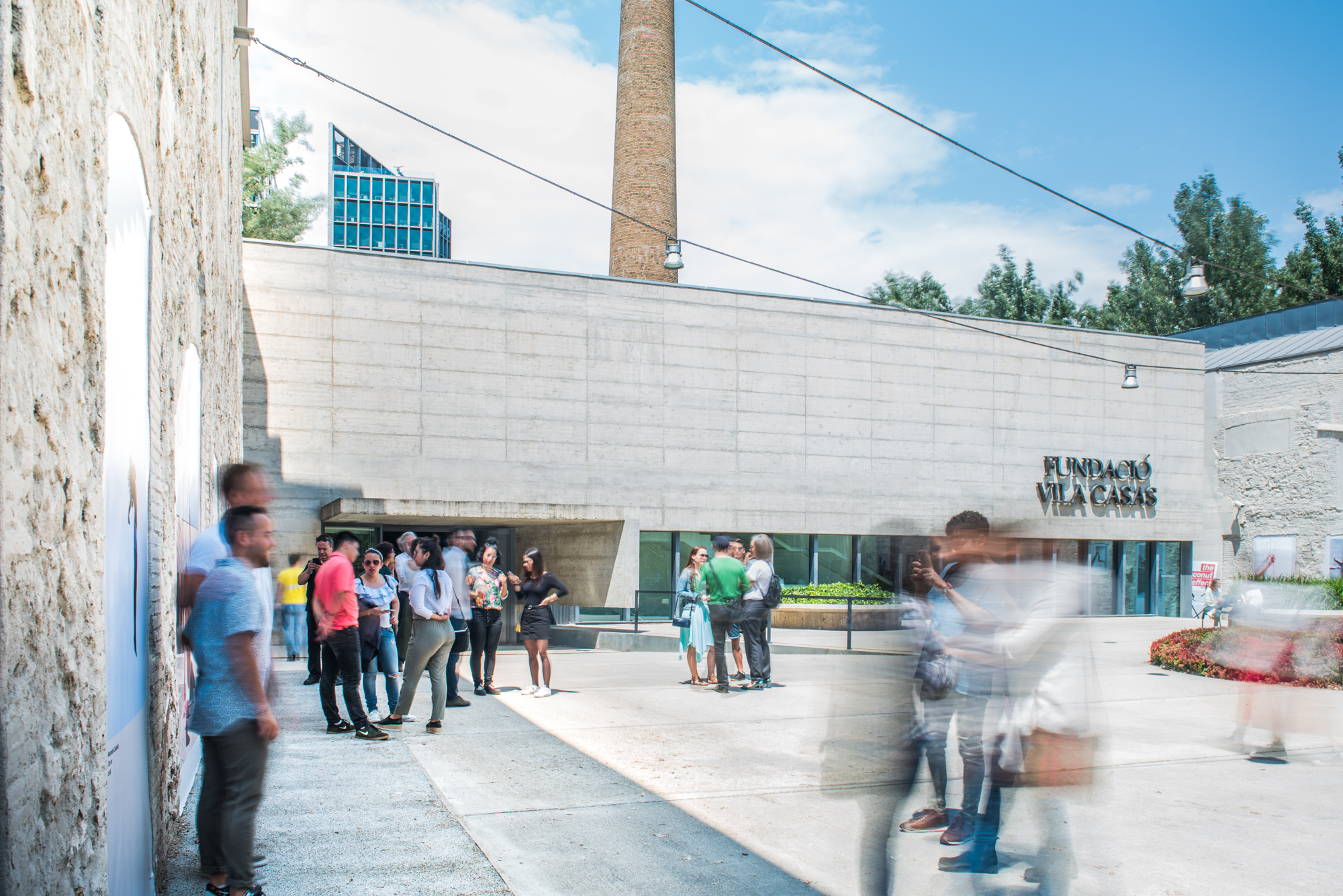 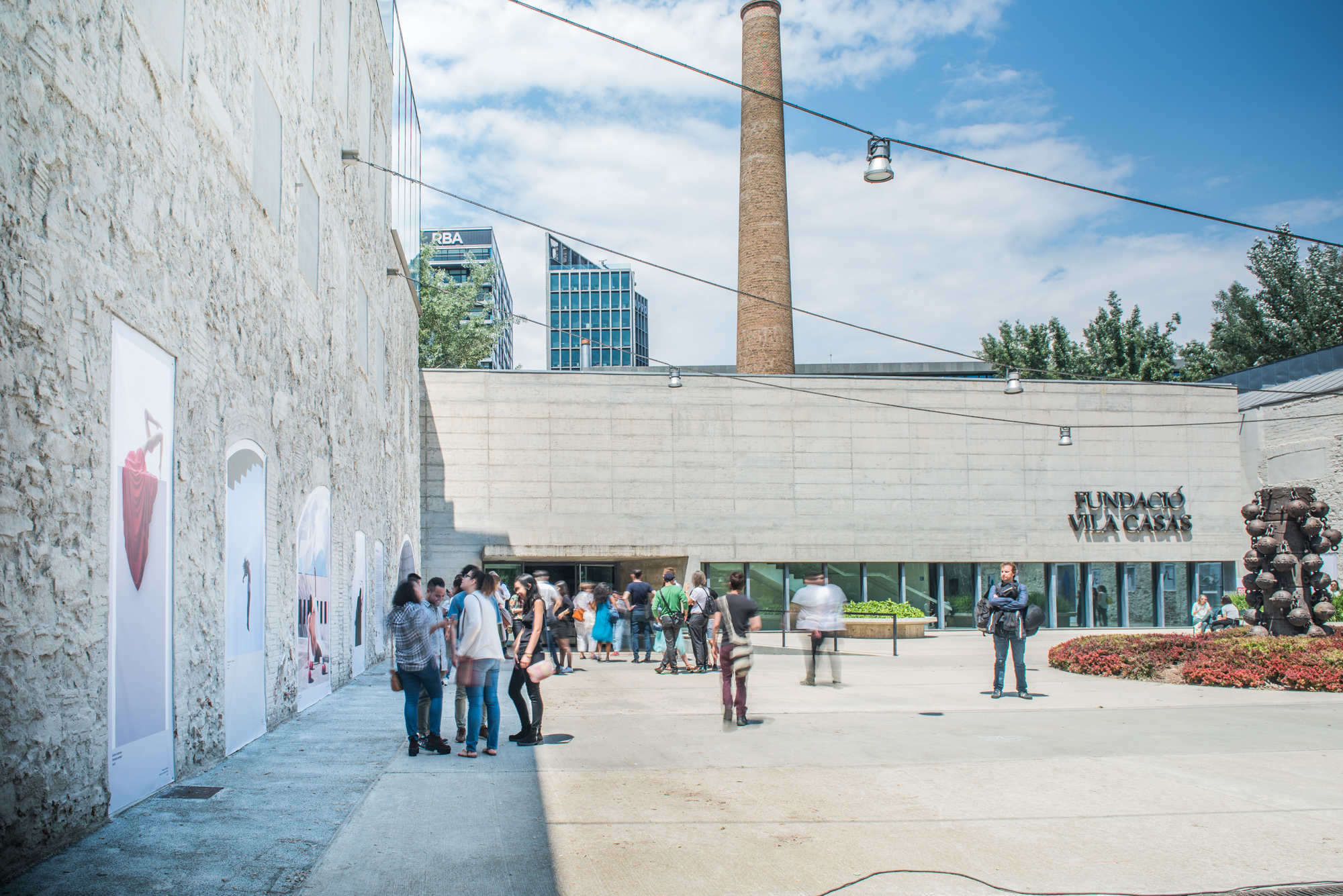 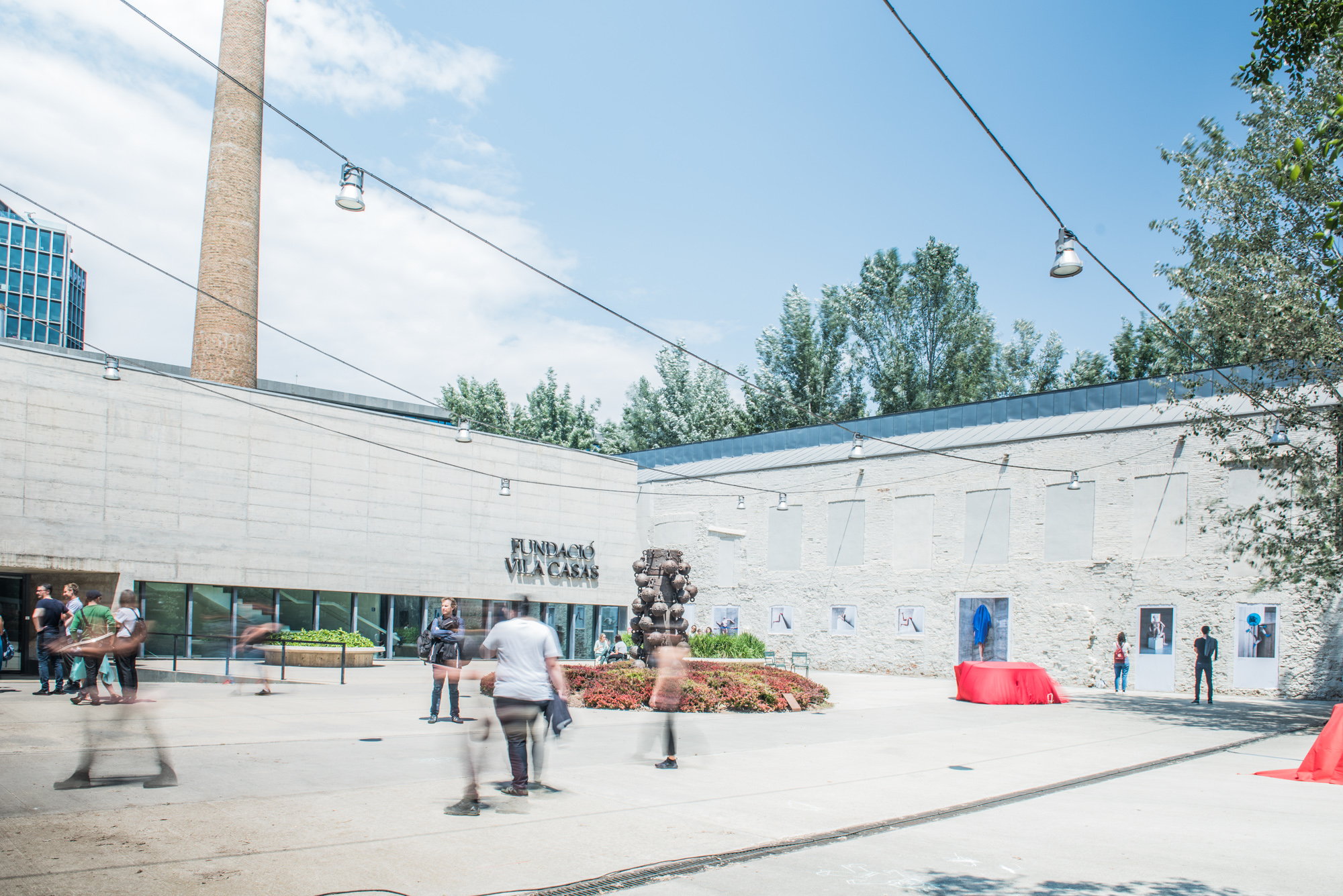 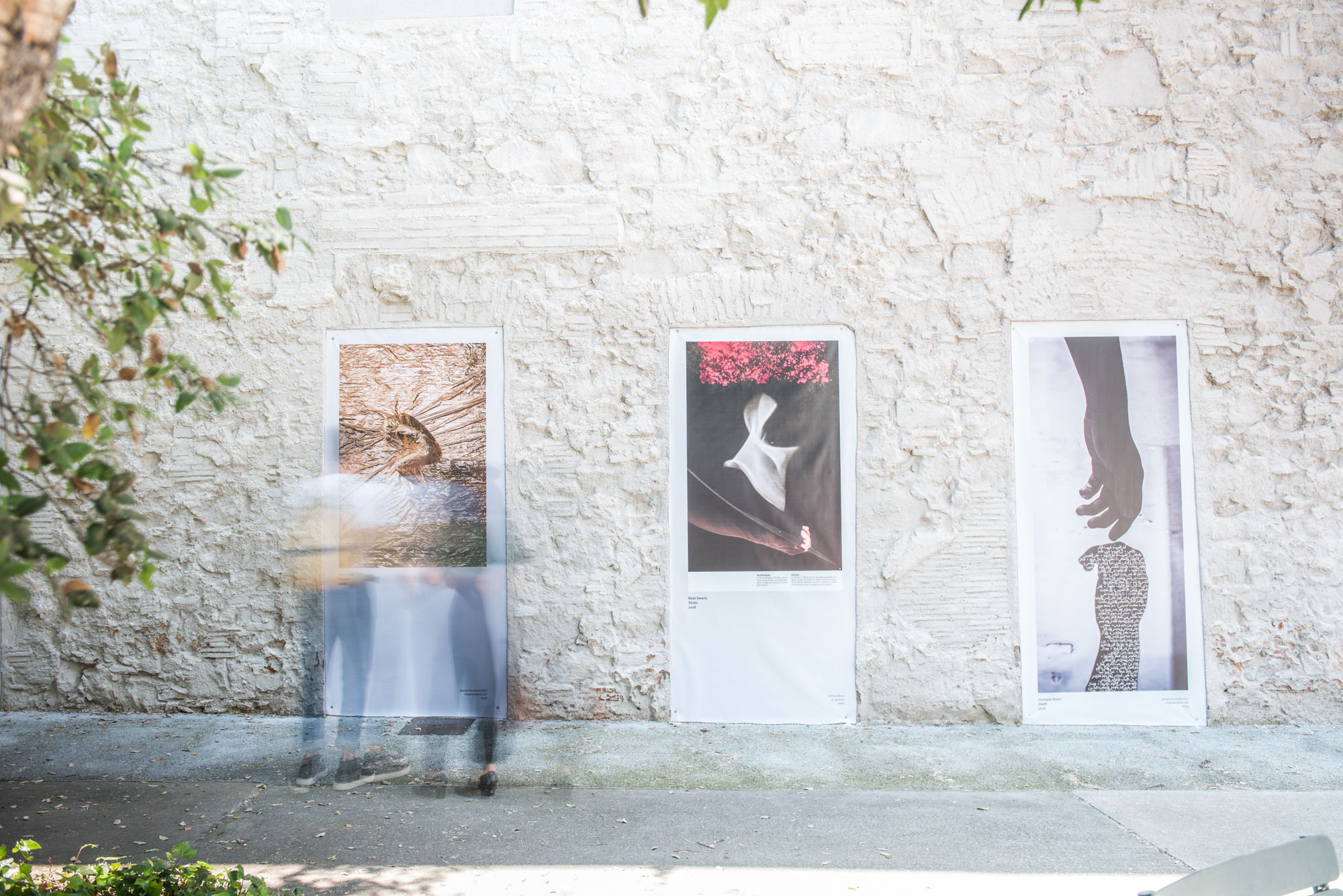 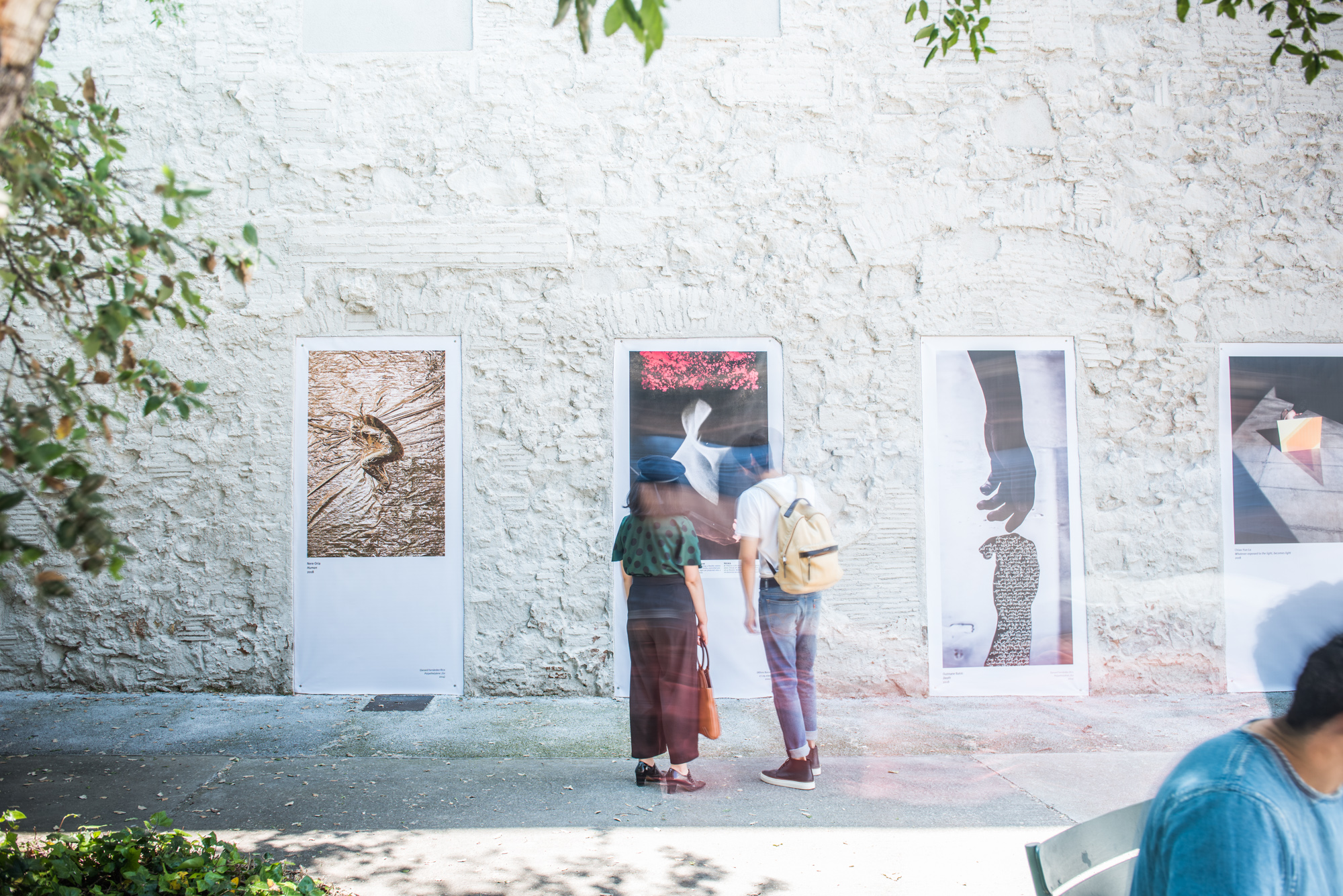 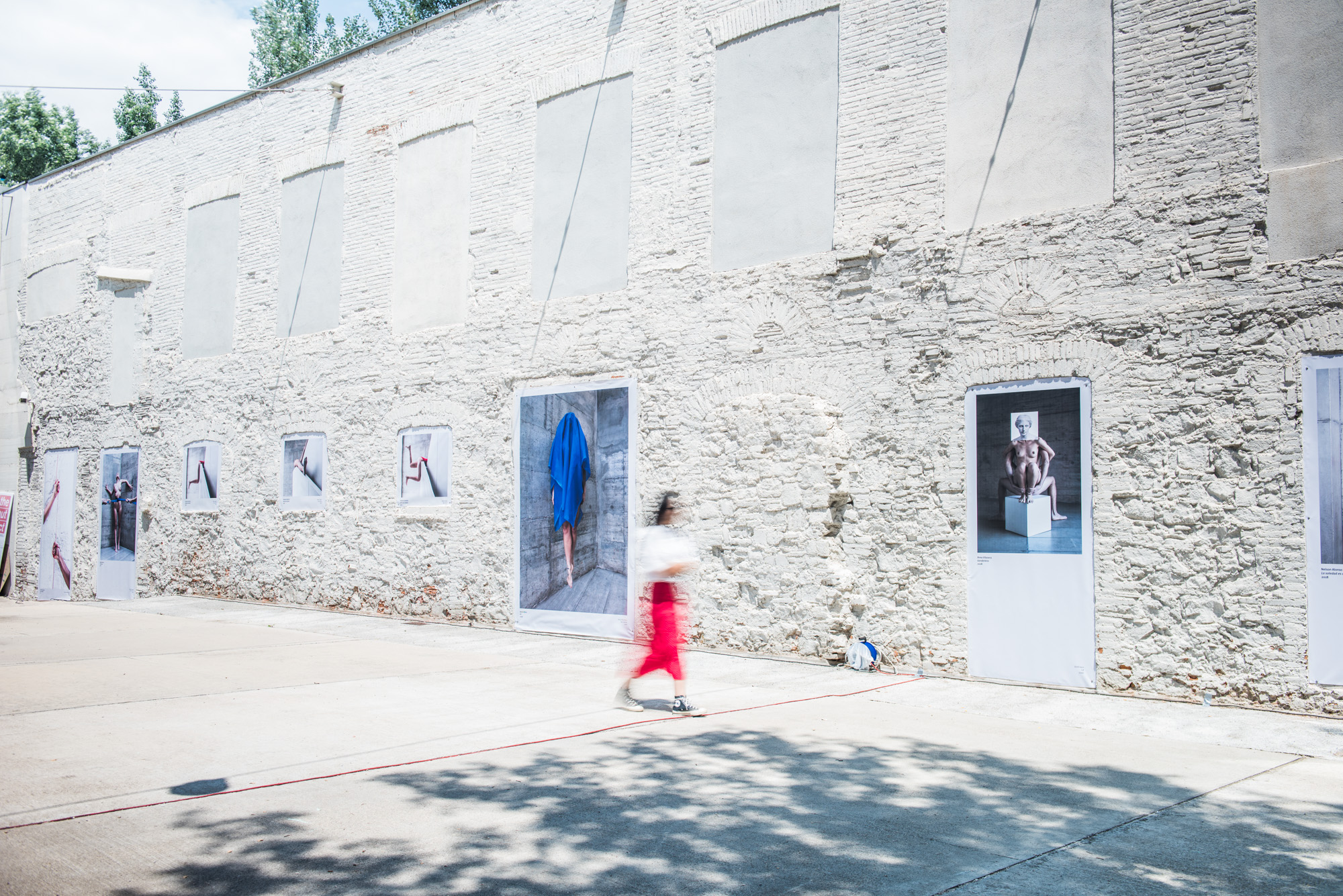 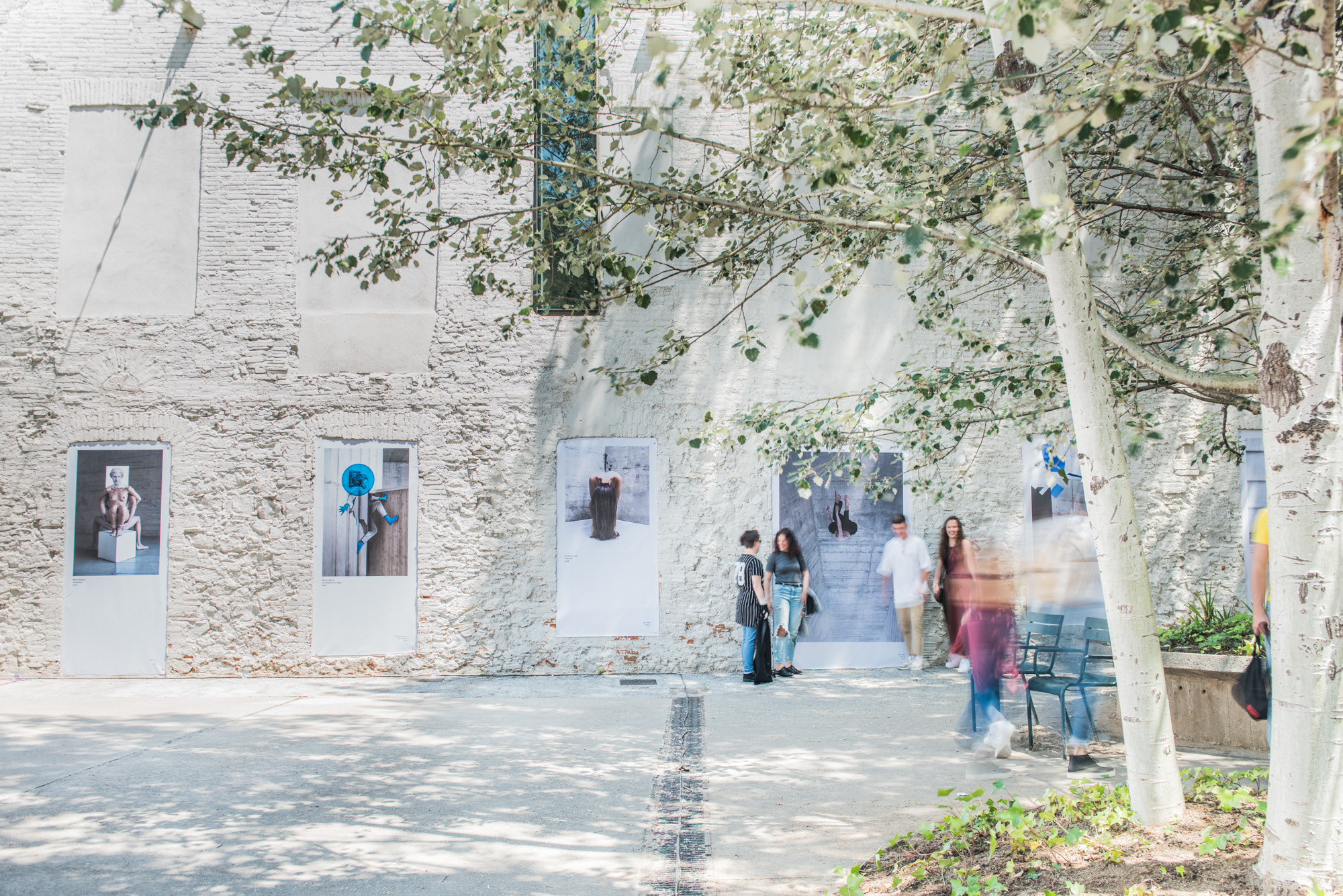 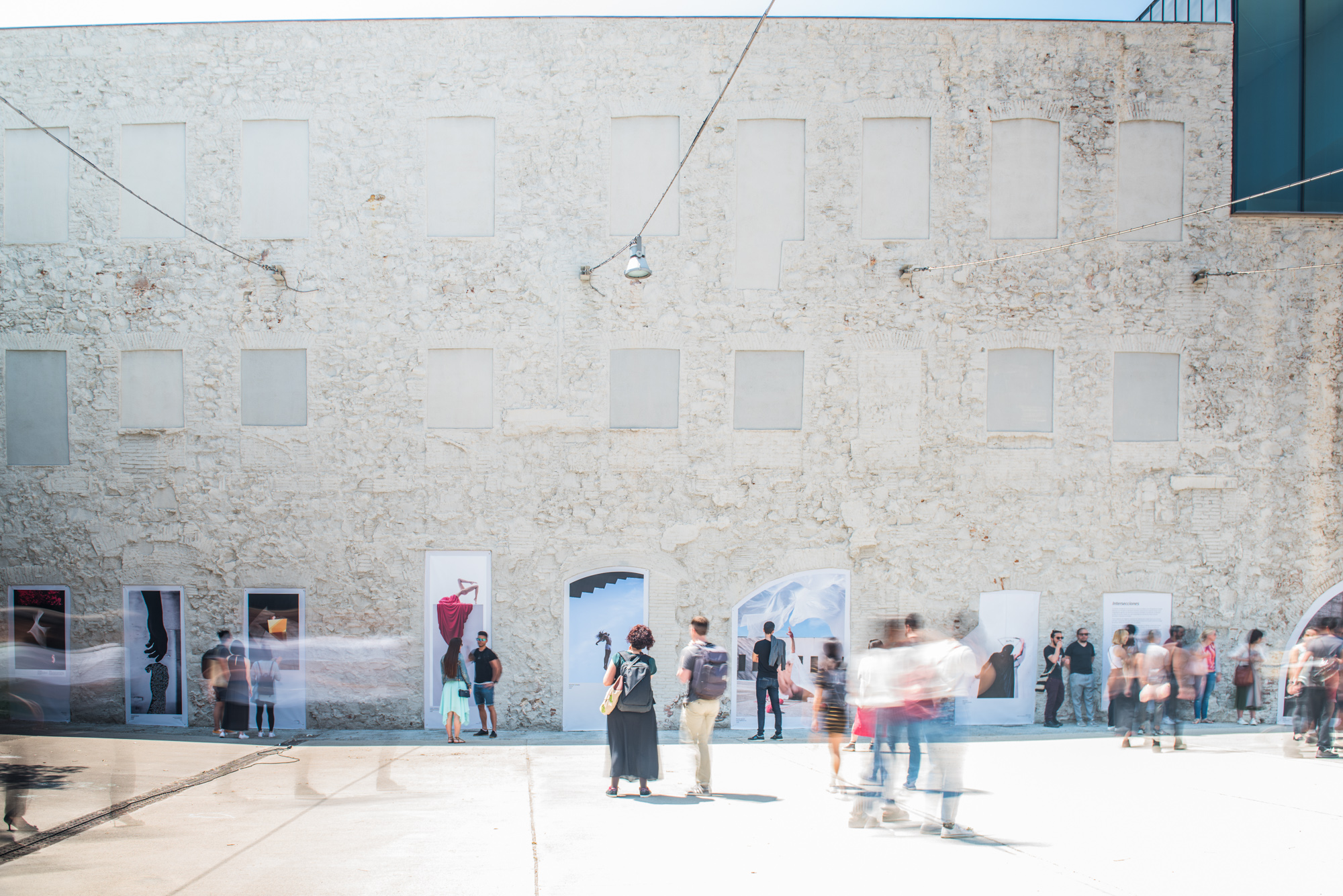 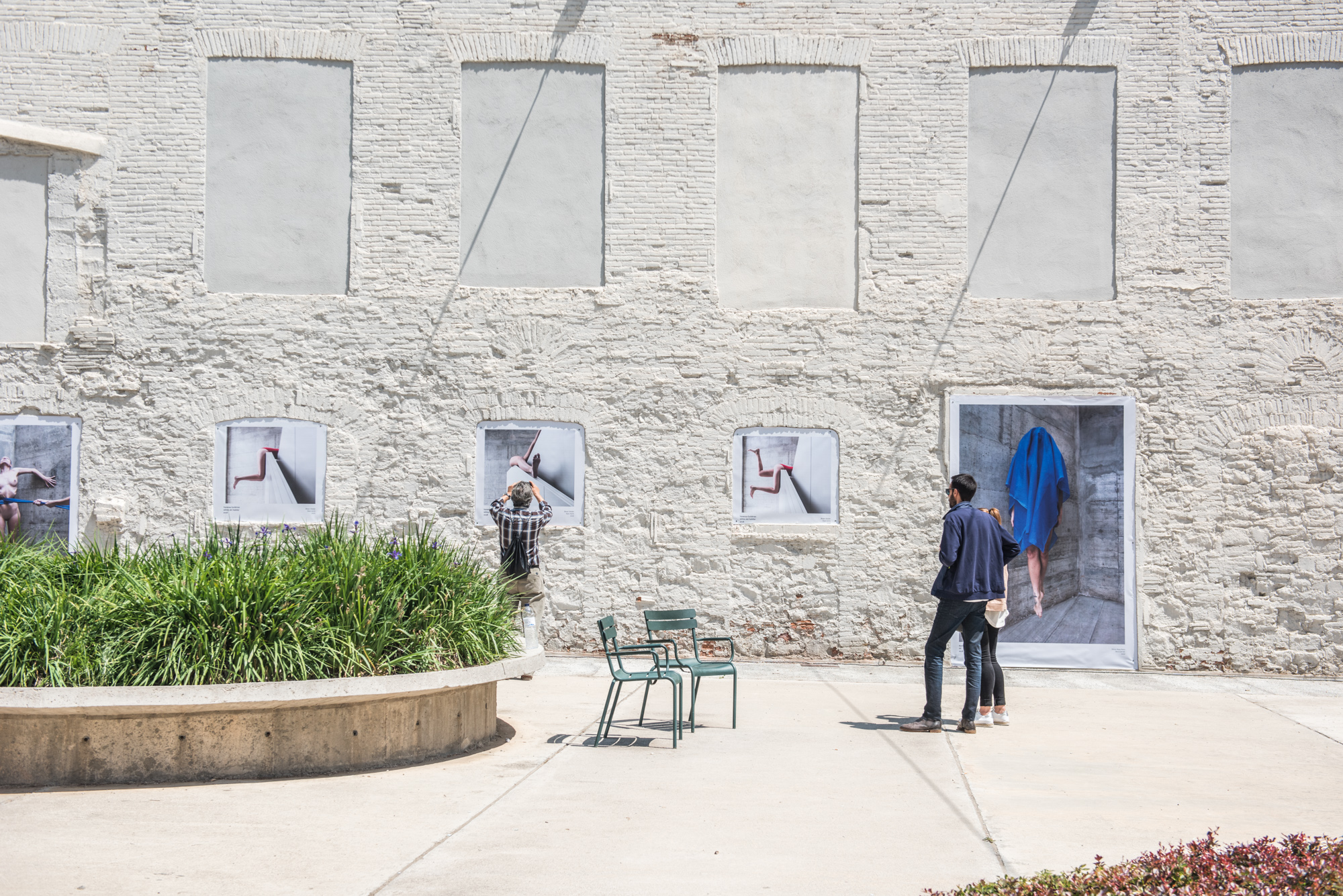 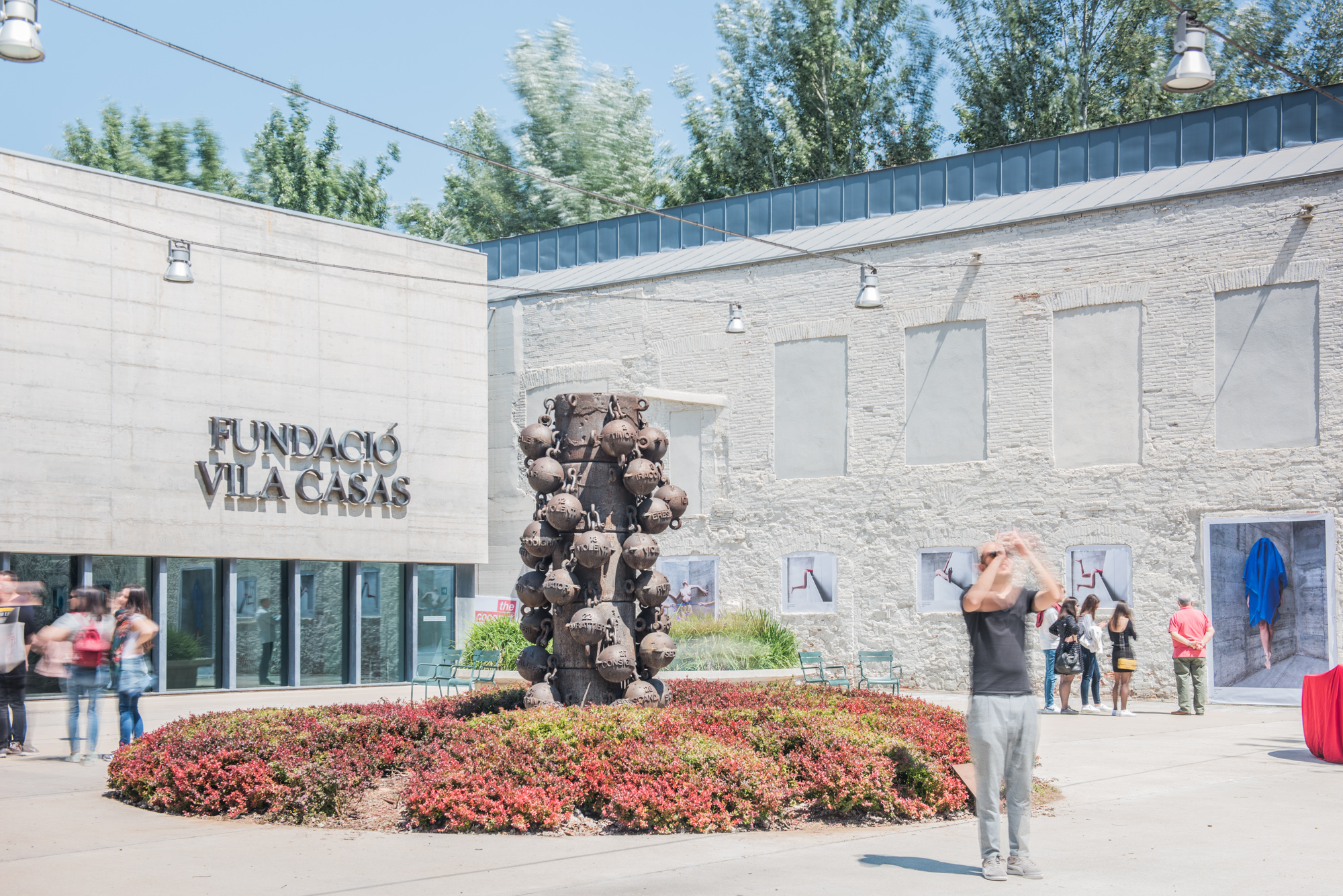