Every home is a world in itself and inside many Egyptian homes, reside many stories of women devaluation and degradation; some that leave marks on the body, and others remain as permanent scars inside the soul. All done, under the name of love, guardianship and social norms.

According to UN Women & PROMUNDO study (a global leader in gender equality studies) in May 2017:
90% of Egyptian men think women should tolerate domestic violence for the family´s survival.
87% of men believe women’s basic role is to be housewives.
78% believe they have the duty to exercise guardianship over their wives and female relatives.

Today, in 2019, women in Egypt are still marginalized and invisible on the male-dominated radar. They are still getting bullied, belittled and considered a burden in their families. Nonetheless, she is not supposed to say “NO”! Because it is a patriarchal society, she finds herself in a position where she is required to obey her father, brother, husband, and even sons once they mature into manhood. Ironically, she is always reminded to man up, she is even congratulated if she lives up to the popular Egyptian proverb saying: ¨Woman, toughen up. Be 100 men combined¨.

Silent Screams is a series of staged self-portraits exploring notions of different domestic degradation inside the Egyptian society. Combining photography in a performative approach; both satirical and sympathetic; along with the deployment of props and masks to unmask acts of gender devaluation and portray their oppression, frustration, anger and isolation.

The work aims to put these females in focus and elevate their voices, in an attempt to scream out loud and make visible what women of my homeland go through. It is an open invitation to enter their homes and visualize what it means to be a woman in a male dominated society, where they are treated as second citizens; no matter what their faith, age and socio-economic level is. 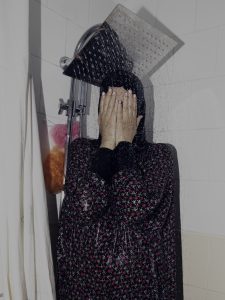 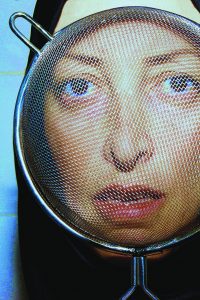 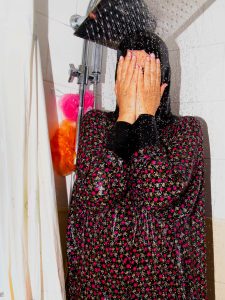 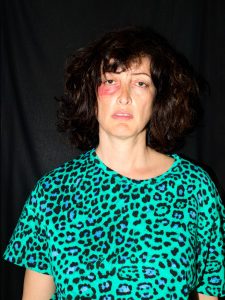 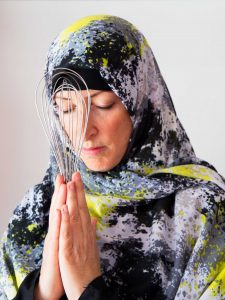 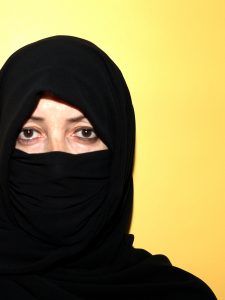 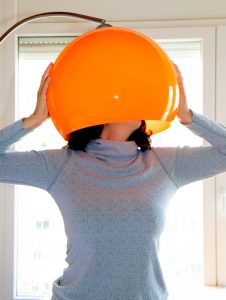 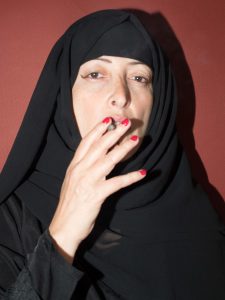 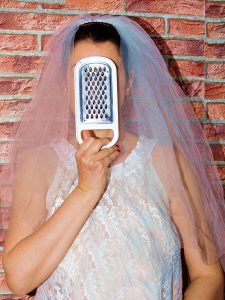 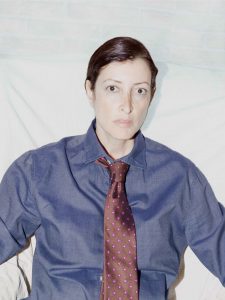